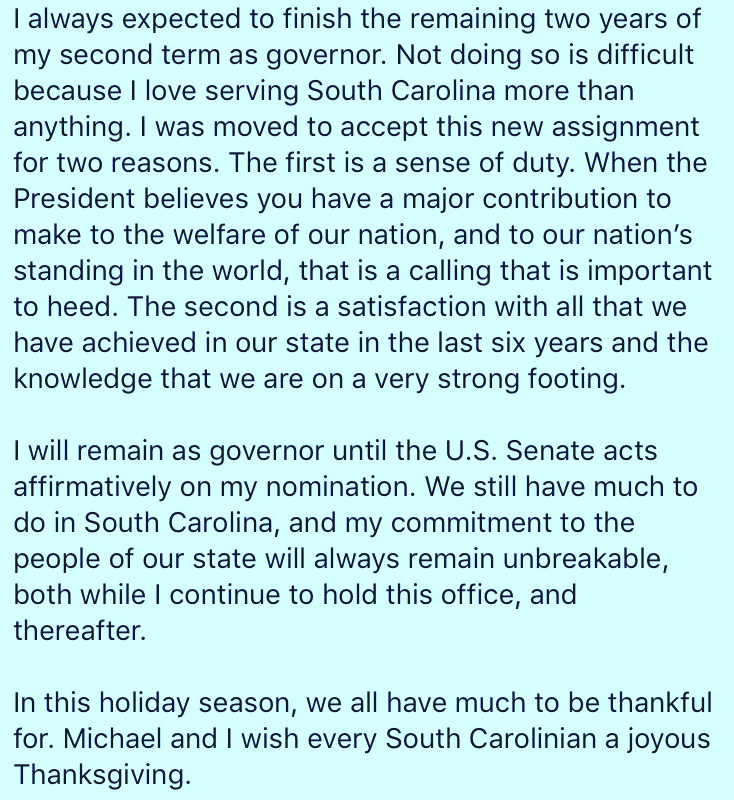 Nikki Haley or Harold Ford are just gonna chill in meetings with him like it's perfectly normal, and there's just nothing to see here?

Hillary beat Trump by >2 million votes, but that info asking you to contact the DOJ is phony.

Do NOT blame POC for Trump's win — they supported him less than any candidate in decades. 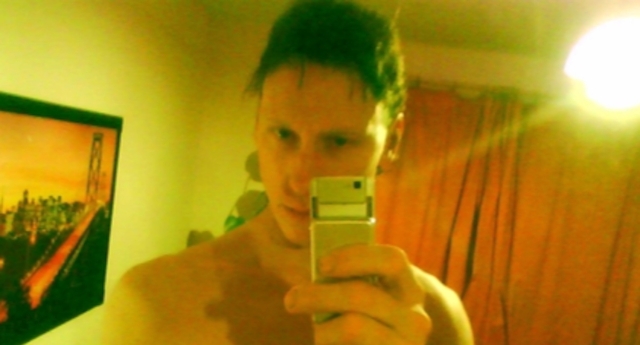