Reunion Recap.. I just have to get this off my chest. Since the word "authentic" was used so many times on the show Finding Prince Charming by that fraud of a bachelor. I think it's time that someone takes heed to their own advice. How about being authentic that you're still hooking. It's been proven many times that you are. Also branding yourself as an "interior designer" when we all know that is a completely, and poorly, manufactured FAKE business, I mean, your portfolio speaks for itself. How about coming clean that you embezzled over $40K from the Atlanta rainbow crosswalks project. I just happen to be friends with some of the donors. They want their money back! Also, stealing Rolex's off the nightstand of your hookups. How about being authentic about the fact that you have physically abused your partners in every relationship that you have had, including and not limited to launching blunt objects at their head, like a computer. How about being authentic about the fact that you actively pursued me, Brandon, Eric and Paul right after the show wrapped. How about being authentic about seeing your Johns just before and AFTER the show finalized shooting. Oh, and last but definitely not least, how about that time you pursued me a DAY after you were with Eric to try and hook up with me in Chicago during market days after saying you were not with anyone. Just to be very clear, none of us knew about Roberts past and consequently, his present about being a rent boy. Here's a lovely pic of Robert and I at Market Days in Chicago. For the record, he tried to sleep with me. But even then, without knowing what I know now, I wouldn't go near that science experiment. And by science experiment I'm talking about his penis. I insisted that we should just cuddle. Stop LYING! Peace out you sociopathic ho! #realtalk #thetruth #exposed

ABOVE: Chad from Finding Prince Charming savages the star.

Steve Bannon, conspiracy theorist and anti-Semite, is one of Trump's first hires.

Trump's top domestic policy advisor believes gayness is a choice, can be unchosen.

The gay Marine who saved the president's life. (It was just Ford, but still!) 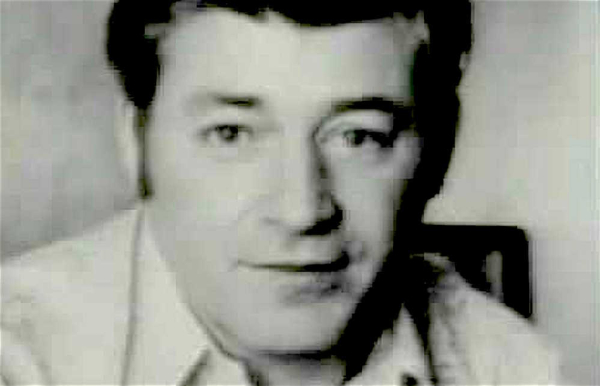