PICS: The great @JArrieta34 gets his second Hunk of the Day honor. This one's for the #Chicago @Cubs! ~ https://t.co/UZB3vSD9Vs pic.twitter.com/zouET6h4NY

The Cubs won the World Series. Remember when Nate Silver said Trump's chances were equal to theirs?

National poll: Clinton up 3. Down by 1 in New Hampshire? HuffPo is CONVINCED HRC will win.

Madonna is music's 3rd highest-paid woman, behind ... guess. (Do a shot every time they tell you, Madonna!) 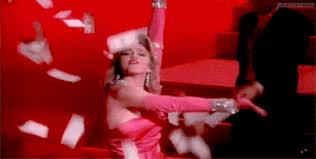 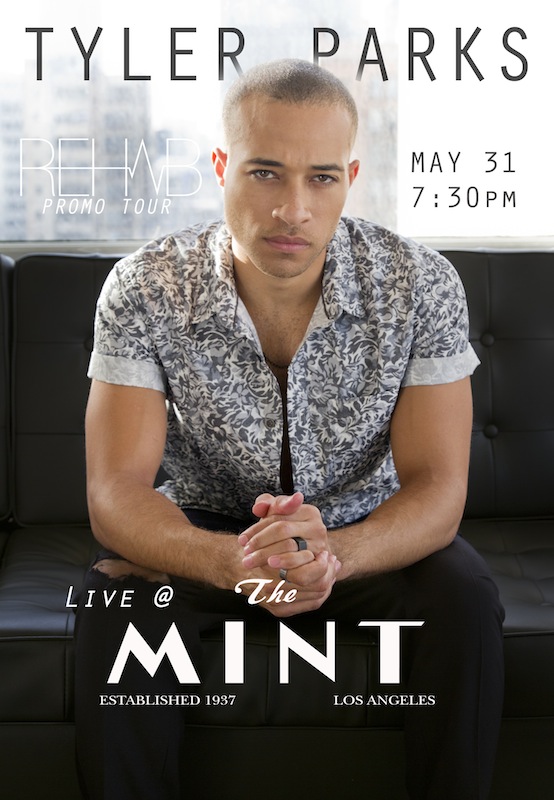 (Image via The Mint)