Death Of A Partyboy: The Strange Murder Of Joey Comunale, Allegedly By A (Possibly) Kept Boy Who Had Everything Comments (0) 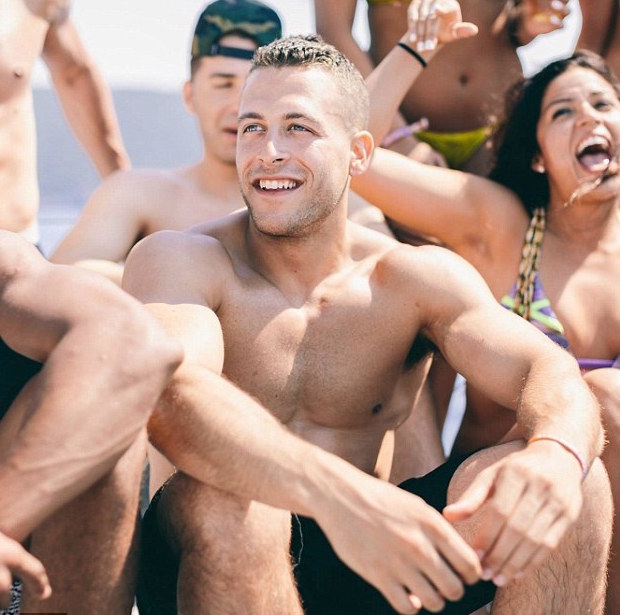 Joey Comunale — murdered for saying no, thanks, bro? (Image via Facebook)

Via Crime Watch Daily: The murder of Connecticut man Joey Comunale is a damn shame — a 26-year-old person struck down after a night of partying in NYC, stabbed to death and then gruesomely burned and buried in a shallow grave in New Jersey.

The story is already senseless, but some of the media is shying away from stating at least part of what's obvious in this tale.

James Rackover: How I escaped my criminal past as James Arthur Beaudoin https://t.co/d8kuqgSyNl #Joseph Comunale #The Grand Sutton #NYC

The prime suspect, James Rackover, lives at the E. 59th St. apartment where Comunale was last seen alive, and where he was presumably stabbed to death. The apartment was paid for by James's “father,” Jeffrey Rackover, known as the jeweler to the stars (who helped Trump pick out the engagement ring he gave to Melania).

The jeweler is getting some PR help from a longtime pal named Bo Dietl, an ex-NYPD detective who framed the Rackovers' relationship as familial, and framed the jeweler's intentions as honorable: “No good deed goes unpunished. This is the perfect frigging example,” he says, claiming James was “the son Jeffrey never had.” 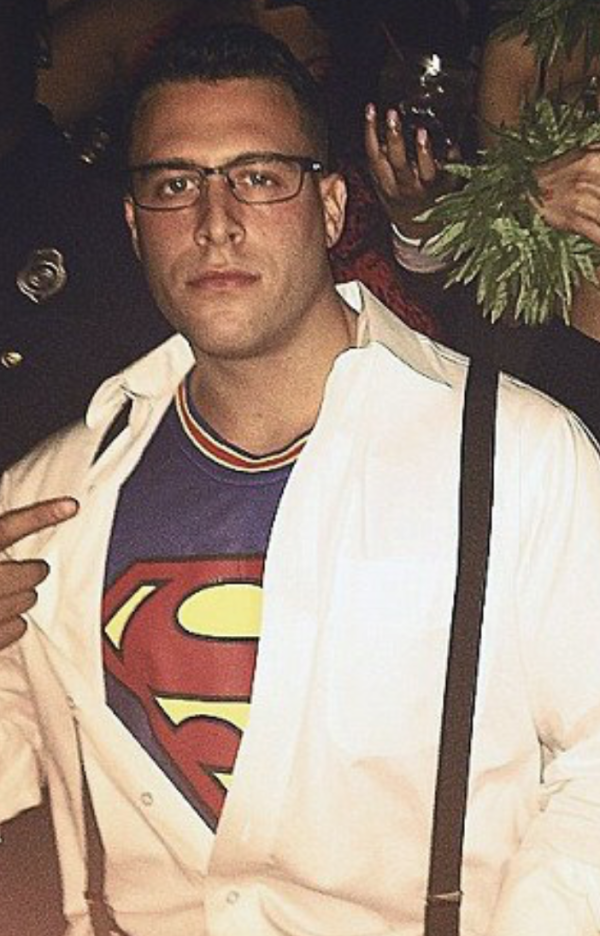 James Rackover was once James Beaudoin, a Florida thug with multiple arrests that led to prison time. According to Dietl, the elder Rackover met his would-be son at a gym in NYC and the two became fast friends. Dietl told the News the men would have dinner, and that Jeffrey always wanted a son, reacting to James's sob story of never having had a real daddy.

Give me a fucking break. Wealthy jewelers do not randomly meet sexy thugs with criminal records in gyms and take a paternal interest in them, setting them up in swanky apartments for safekeeping. The journalistic closet is pretty glaring here. Check out how the News pussyfoots around:

He even subsidized the rent and found Rackover a job with global management consultants Willis Towers Watson. James celebrated Passover seders with Jeffrey’s parents in the elder man’s apartment, according to Dietl.

The News does, however, report gossip that the murder of Comunale — fueled by coke and steroids — may have occurred after he said no to a sexual advance by one of the men in Rackover's apartment, which was said to have contained a group of men and women earlier in the night, but which ended up with only men by the time Comunale was thought to have been slain.

This piece is much more realistic, quoting neighbors who said there was no fucking way the Rackovers were anything but lovers. DailyMail.com is similarly candid:

Neighbors in the swanky building, which is next door to president-elect Donald Trump's son Donald Jr, said they assumed the younger Rackover was Jeffrey's gay lover.

“I have seen them working out together in the gym and there is no way they were father and son,” one told the DailyMail.com.

Now, Beaudoin/Rackover and another man who was at the party, Lawrence Dilione, have been charged with various crimes related to Comunale's death, including second-degree murder, tampering with evidence and concealing a corpse. That's not the only thing these guys were hiding. The News and other sources shouldn't be so shy about stating the obvious, or at least offering reasonable conjecture. We're not stupid.