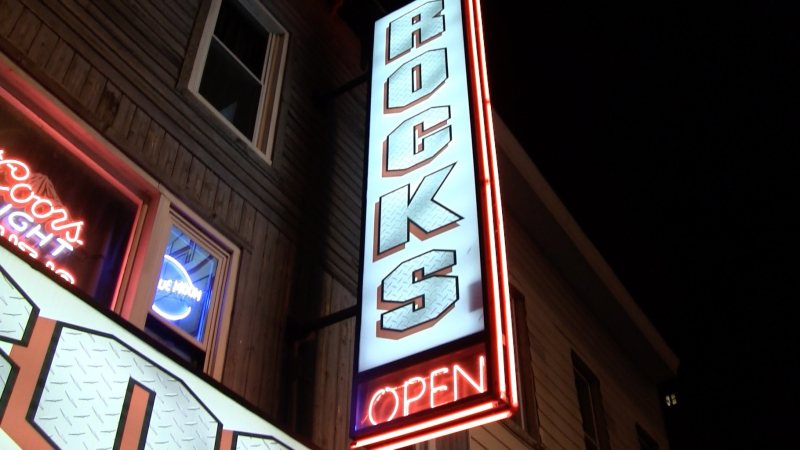 Noam Chomsky: Leftists who didn't vote for Clinton to block Trump made “a bad mistake.” 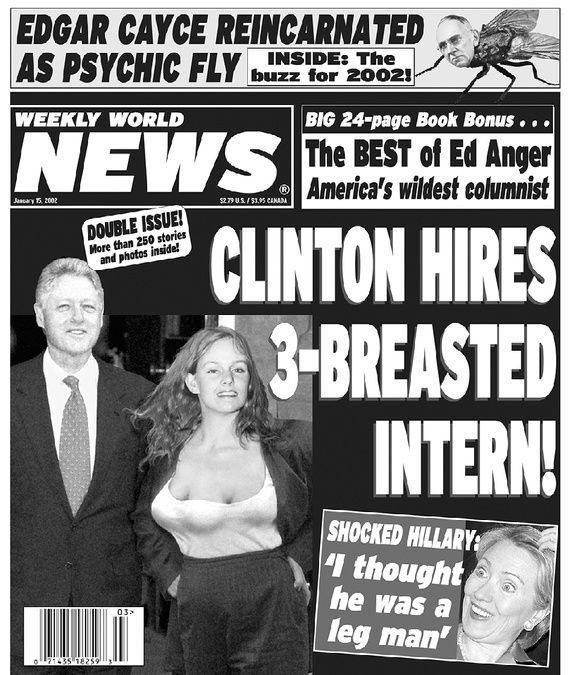 Trump reportedly wants the King of Bankruptcy as our Commerce Secretary! He raped the Rust Belt.

Thanks again, traitor LGBTQs who voted for Trump: Most of Trump's Cabinet is staunchly anti-gay.

People Magazine Claims Kanye West Wasn’t Checked Into The Hospital Against His Will https://t.co/XZ45pw4CAn pic.twitter.com/103XieetQP