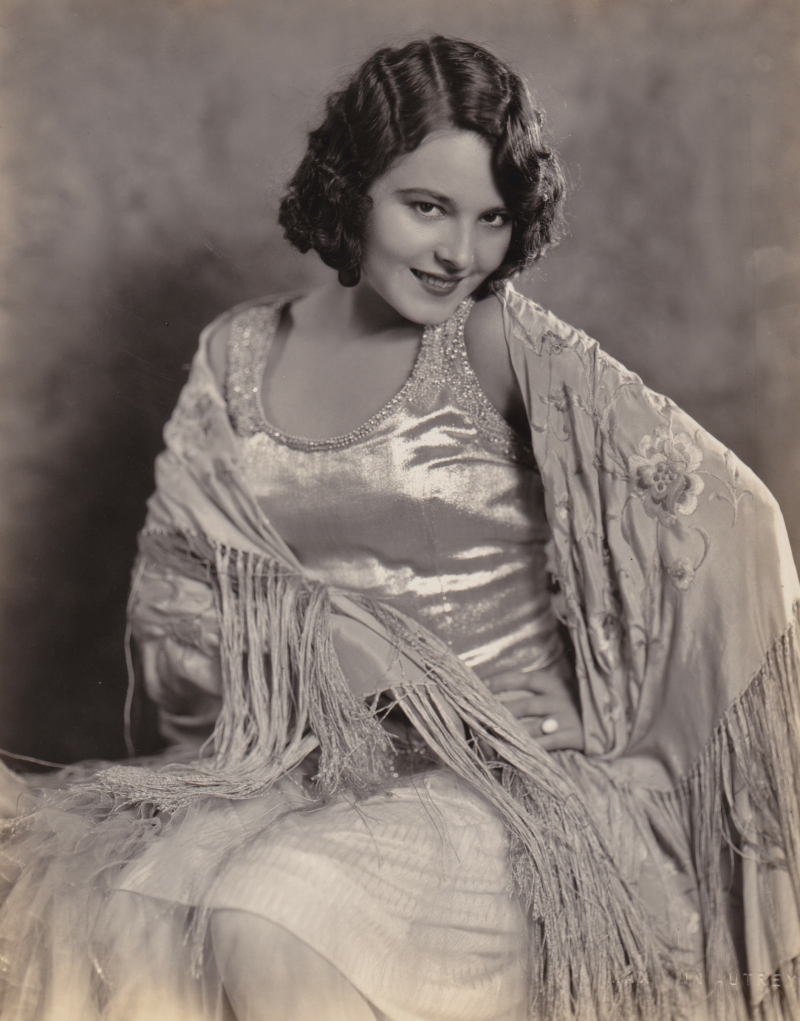 Lupita Tovar, a Mexican actress noted for being among the last dozen or so human beings to have appeared in any capacity in a Silent Era silent film, has died at age 106.

The actress, who worked in many Spanish-language films, was also the final living actor associated with the historic movie 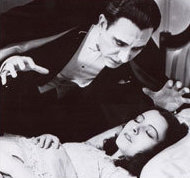 Dracula (1931)—she was the female lead in the Spanish-language version, shot concurrently with the English-language classic using the same sets.

Tovar married producer/agent Paul Kohner, with whom she had Pancho Kohner (a director in his own right) and Susan Kohner, who starred in the melodrama Imitation of Life (1959), for which she earned an Oscar nomination.

Tovar's granchildren are the Weitz brothers of American Pie (1999) fame, and who have gone on to create many memorable films.

The onetime siren retired in the '40s, but was known to be very responsive to fans' requests for autographs until fairly recently. She ends her time on earth as one of the most long-lived actors in history.