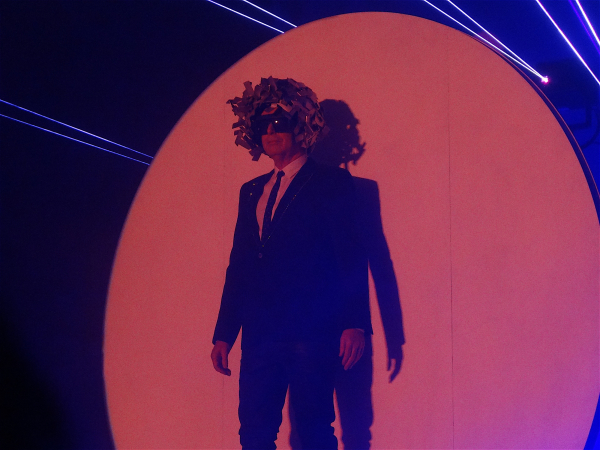 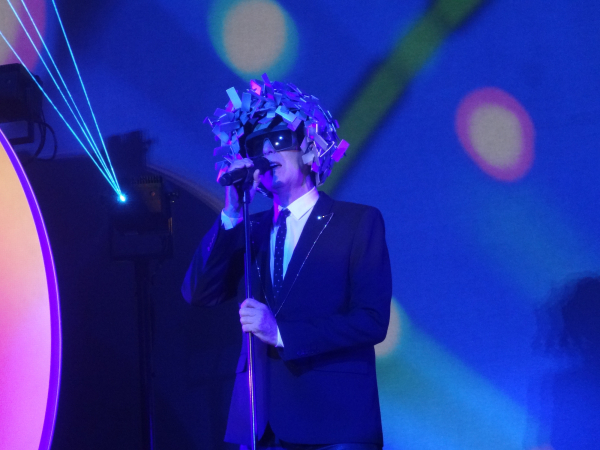 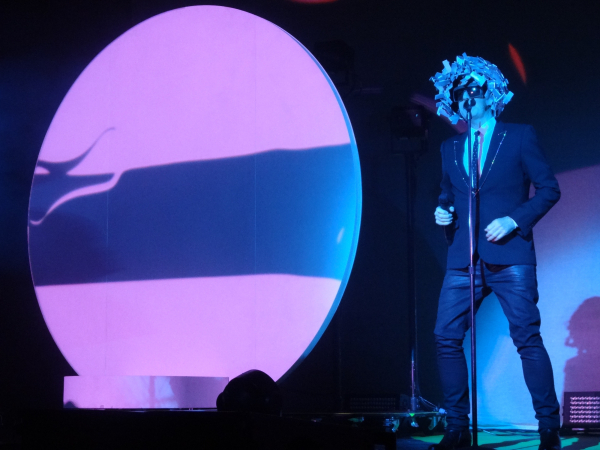 Over the years, I've seen them perform quite a few times, but there's really only room in my heart for one overall musical inspiration, because as time has passed, I've become kinda a bad fan of my #3 faves (and of Blondie/Debbie Harry, my #2 faves)—like, I haven't even listened to their new album, and yet I bought VIP meet-and-greet tickets to their MSG show. 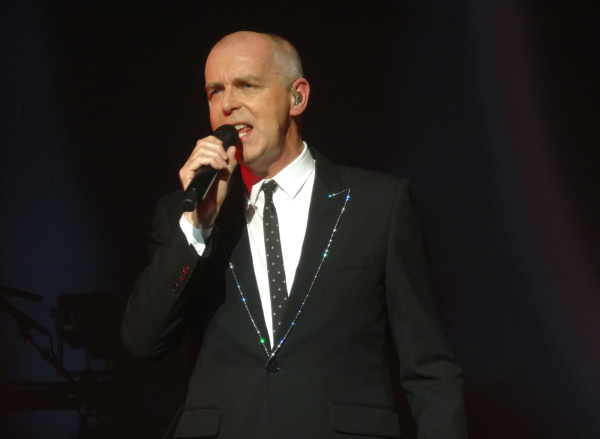 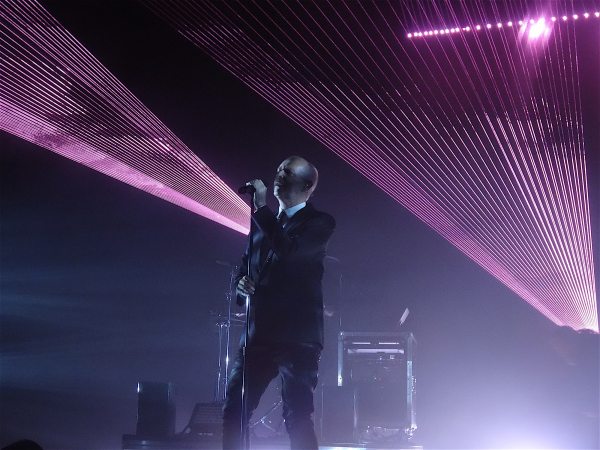 I had fun with some buddies, but the meet-and-greet part is a crock. You get to say hi but they will NOT pose for a picture. It's not a time issue, as they had all of 11 fans in NJ and didn't do it. It seems to be vanity. Their right, but quite a bummer.

They chatted with me about Cher's Twitter and mentioned they had been booked to do Corden the same night as she did it, but Neil got sick. That was about it. 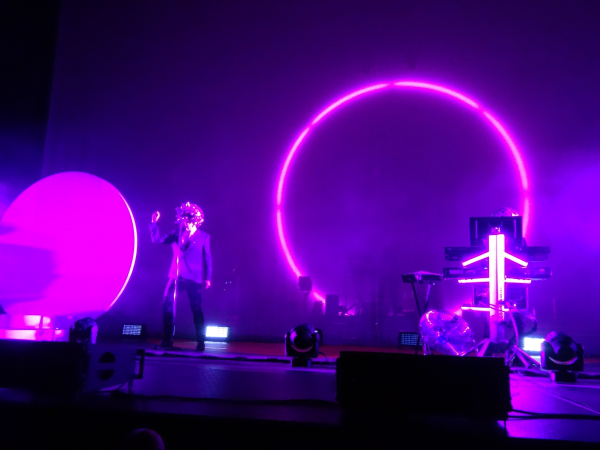 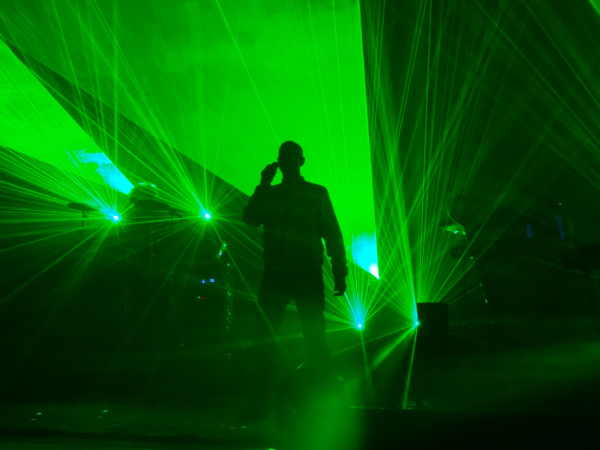 The show was fun, but is a typical PSB gig, with trippy lights and Neil's distinctive voice (he's over 60 and sings that shit live like it's the vinyl record playing).

So I enjoyed it, but I don't think they have any more surprises for me. Still wanted to share some video snippets and some of my pics. 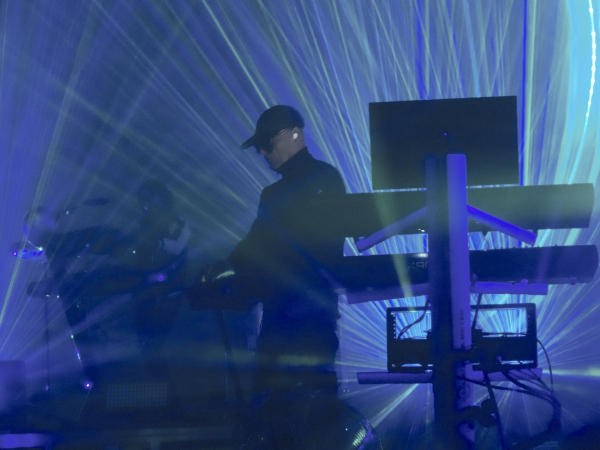 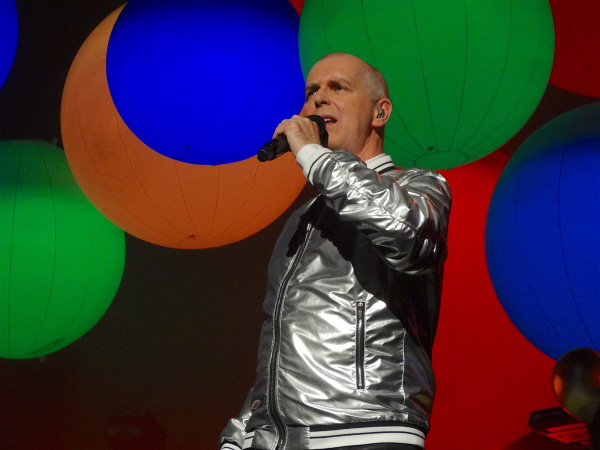 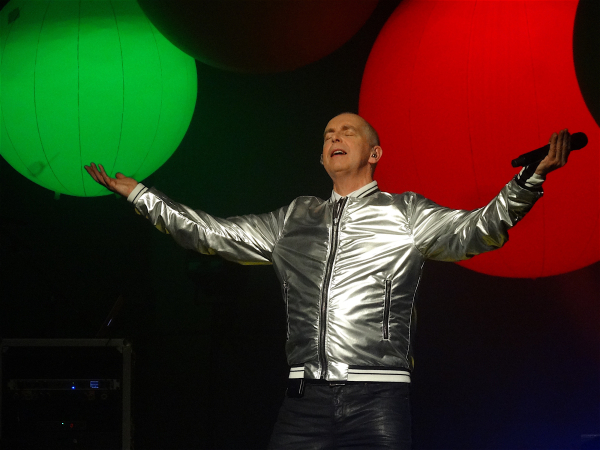 Billboard had more fun than I did.