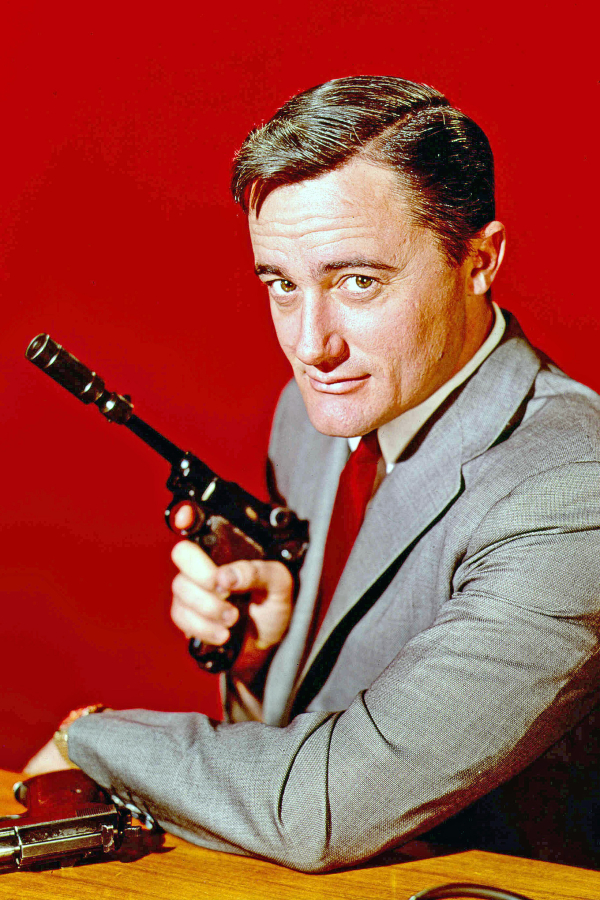 Robert Vaughn, star of the cult-classic TV series The Man from U.N.C.L.E., has died of leukemia at 83.

Along with his TV fame, Vaughn—a Democratic stalwart—also found acclaim in film, including an Oscar nomination as Best Supporting Actor in The Young Philadelphians (1959).

In his later years, he appeared on a British soap, among many other roles.