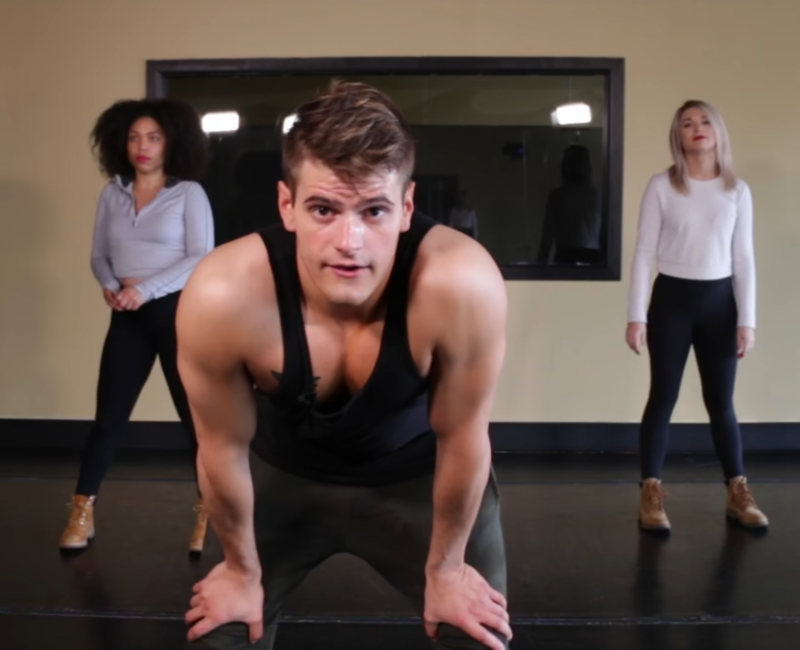 (Image via The Fitness Marshall)

Meet the Fitness Marshall (see above) — you'll be glad you did!

Former NSA Director thinks Flynn is not up to the job.

Alt-right white nationalists gather to openly celebrate Trump's victory. If you support him, you are them.

QB Marcus Mariota is catching hell for his stache, but I think it suits him!