6-PACK — Thigh-Ay-Ay! + Obama Swats Russia + Tanner's Spread + In The Bathroom With Debbie + Israel vs. Gay Marriage, Arabic + Lavin Every Minute Of It! Comments (0)

Obama announces sanctions against Russia for its blatant interference in the 2016 U.S. prez election. Trump: We just have too many computers.

Is you a leg man? (Image by Cully Wright)

Great, intimate remembrance of Debbie Reynolds from the '90s involving Ruta Lee and Carol Channing (both still alive — back off 2016).

Ad in favor of gay marriage and Arabic is banned in Israel.

This 1979 Modern Screen is a not-so-modern scream. 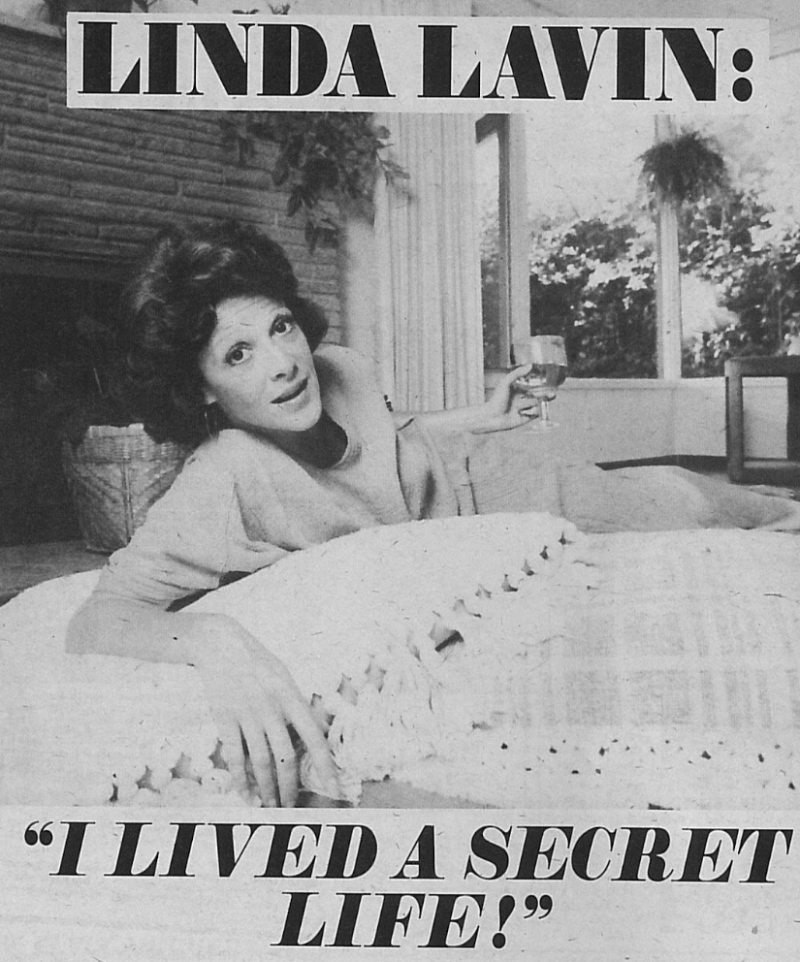