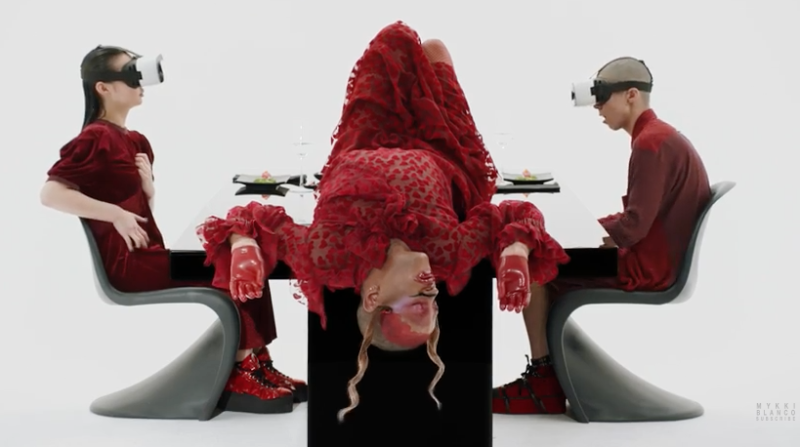 Via Towleroad: The Mykki Blanco video initially banned by YouTube for a male underwear bulge:

Joy Reid on the bizarre trend of Trump voters — whose candidate won — moaning about being victims of discrimination. 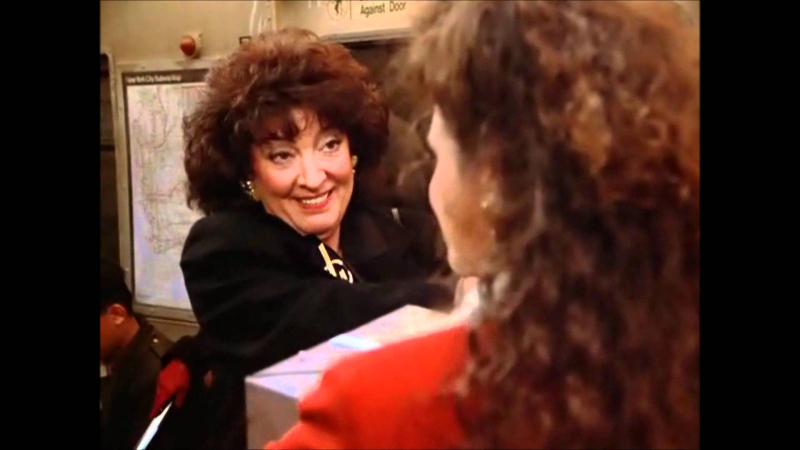 Donald Trump has not mastered irony:

Donald Trump slams @nbcsnl on Twitter... after sketch about him tweeting too much: https://t.co/KYCqRjSZGi pic.twitter.com/BYsyi9lek5 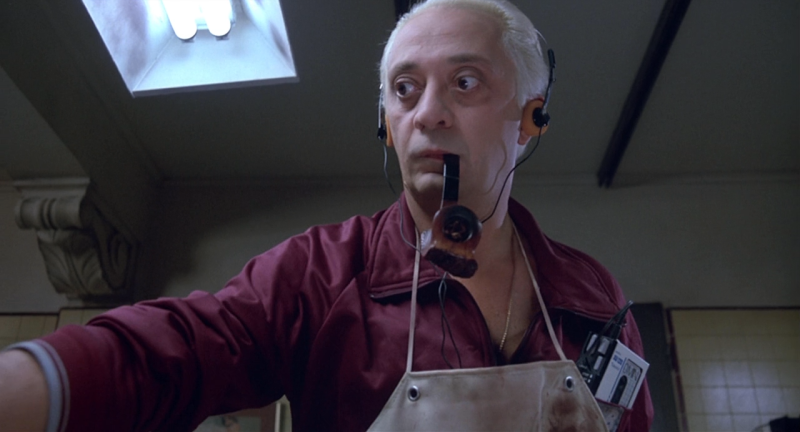