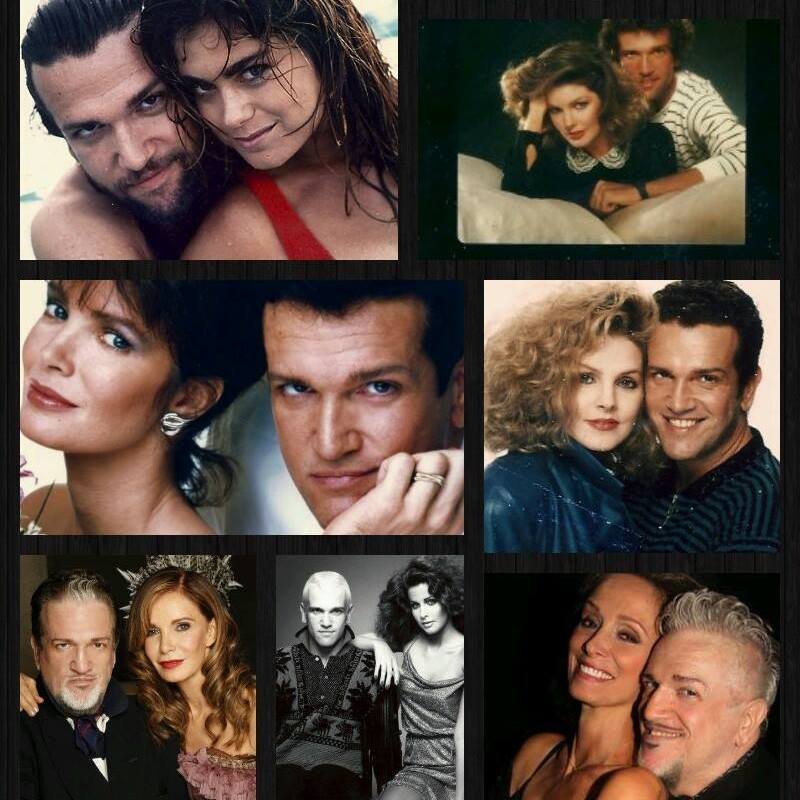 David Frank Ray, whose expertise with makeup led him  to work on the top supermodels and celebrities of the'70s and '80s, has died.

Frank, who also worked as a stylist, made a name for himself at Vogue and Cosmo. His work could be seen, fleetingly, on many familiar faces, like supermodels Iman and Janice Dickinson, as well as bombshells like Sharon Stone and Jaclyn Smith.

Ray, a long-term survivor of HIV, was chosen as one of the most amazing HIV-positive people of 2016 by Plus, told the outlet that beauty's foundation may be genetic, but, “True beauty comes from self-love and self-confidence.”

The pink-obsessed aestheticist founded the Beauty Artists' Hall of Fame in 2009, worked on Tova Borgnine's highly successful beauty line and was active in LGBTQ and AIDS causes.

Ray was also the founding EIC of Irresistible, an online beauty magazine for women 50 and over.

Along with all of his achievements, Ray was — I can attest — highly personable and a great storyteller. We connected first when he won a contest on my blog, but later when he put me in touch with a co-worker at Playgirl when I was working on an as-yet-unpublished piece about the history of the magazine. During our Facebook conversations, he didn't hesitate to let me know, “George Maharis fucked me good with his big dick.” I mean, those are the stories you want to hear, not long-winded remembrances of who hogged the copier.

Charming guy. So sorry to report his passing, as reliably noted by his friends on Facebook. Fabulous interview with Ray here.