Welsh actor Bernard Fox, immortal as the flamboyant womanizer Dr. Bombay on Bewitched, Col. Crittendon on Hogan's Heroes and was also memorable in two Titanic-based films (A Night to Remember in 1958 and Titanic in 1996), has died at 89.

The Hollywood Reporter intriguingly mentions that Fox was a magic buff and member of the mysterious Magic Castle in Hollywood. 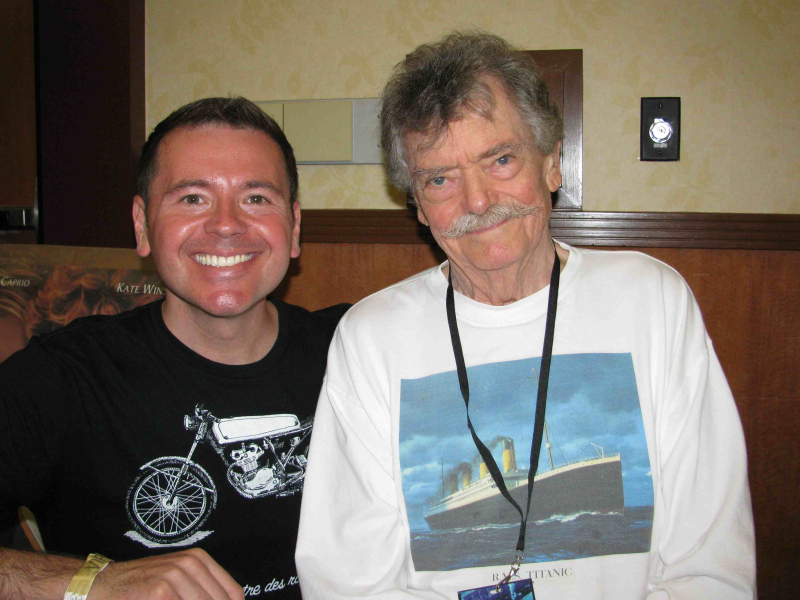 Makes sense, as he was a part of one of TV's most magically overqualified troupes — the people on Bewitched were bewitching, and seemed to delight in delighting audiences with their skillfully hammy takes on their broadly drawn roles.

Sadly, Fox was the last Bewitched regular who was an adult at the time of filming. Now, all that remains of the cast are sisters Erin and Diane Murphy (Tabitha) and David and Greg Bloch-Mandel (Adam).