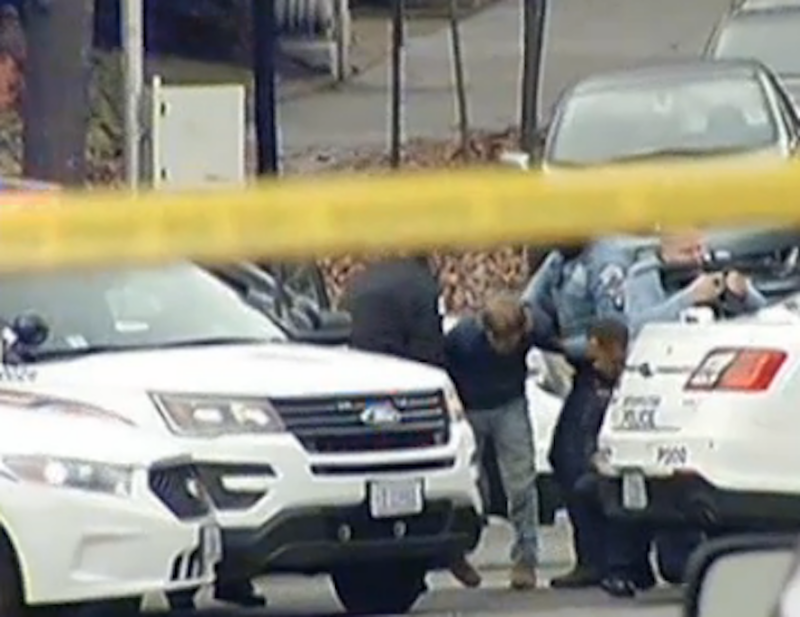 The attacker's demeanor was described as bizarre (Video stills via NBCWashington.com)

Edgar Maddison Welch, a resident of North Carolina, was arrested after firing a weapon inside Comet Ping Pong, a Washington, D.C., pizzeria that has been named in a completely phony story suggesting Hillary Clinton ran a child-sex ring out of it. 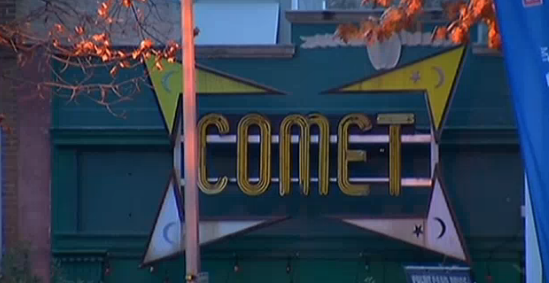 Incredibly, although there is no merit at all behind the allegations regarding Comet, Michael Flynn — the son of Trump's choice for National Security Advisor, Lt. Gen. Michael Flynn — continues to argue that hey, no one has proved Hillary isn't a pedophile madame, so therefore the story is still a legit story:

This guy, once Daddy's top aide, is convinced the Clintons are pedophiles, going so far as to try to humiliate newsman Jake Tapper for trying desperately, privately to get him to cut out his ridiculous advocacy on behalf of the conspiracy theory.

This is who you have put in charge of our country.