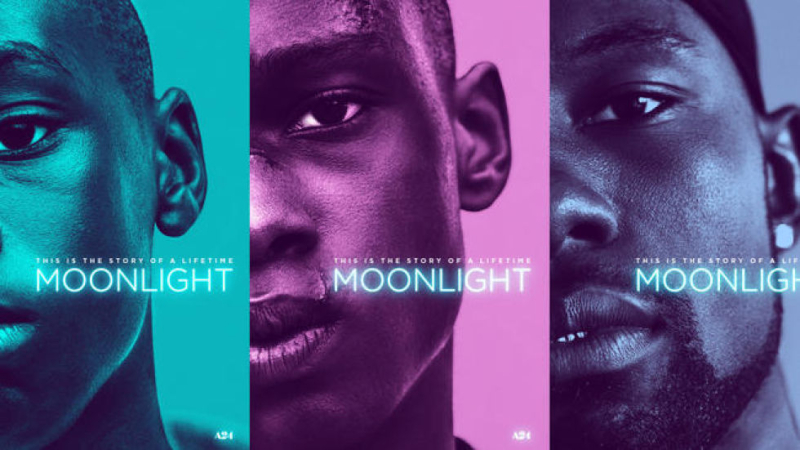 Moonlight, one of the year's best films, nonetheless surprised me by receiving six Golden Globe nominations, just one fewer than La La Land, which is the odds-on favorite to take home the Best Picture Oscar.

The surprising aspect is that Moonlight, while not marketed as a gay movie is, in fact, a gay movie. It's also a black movie. It's also a movie about the class and about masculinity. What could very well have remained an arthouse film will now be front-and-center at the glitzy Golden Globes on January 8.

If you haven't seen it, try — it's beautifully acted and deeply felt.