Too bad Adam Saleh was famous for airline pranks — being kicked off Delta for speaking Arabic seems to be the real deal. Watch!

This wrestling singlet is not a second skin on that boy, it's more like the layer beneath the epidermis. 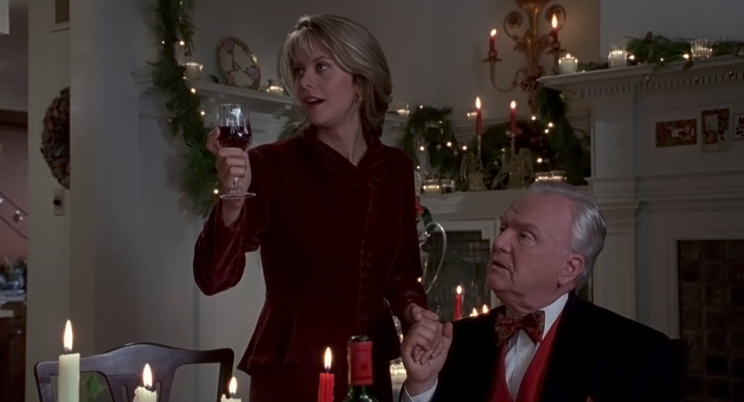 O'Morrison with Meg Ryan in Sleepless in Seattle (1993), his penultimate performance (Video still via TriStar)

C'mon, you know you're one of these! 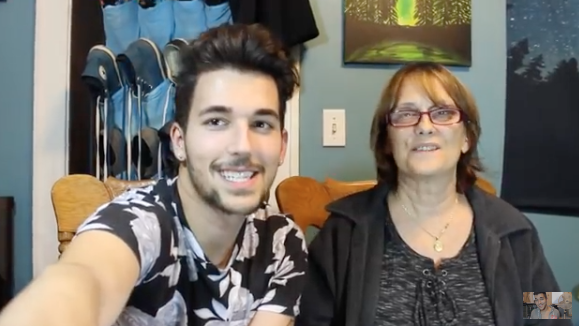 When your mommy steals all your adult toys 'n' gadgets 'n' products, AFTER THE JUMP ...