Goldie Hawn Is Back! Comments (0) 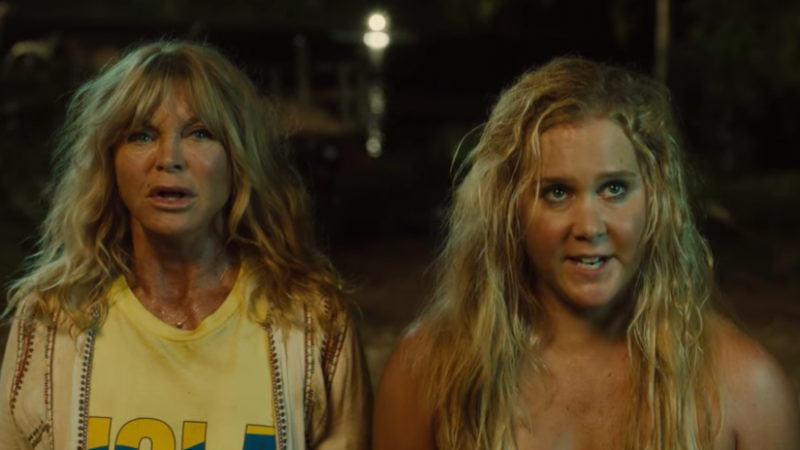 Goldie Hawn has not appeared in a movie since The Banger Sisters — in 2002.

That's about to change, with the 2017 release of her mom/daughter buddy comedy Snatched, starring Amy Schumer.

Inspired pairing; from the trailer (AFTER THE JUMP), they look like they have great chemistry ...

And before you moan about how Goldie looks, she'll be the same age when Snatched is released as Ruth Gordon was when Rosemary's Baby was released.