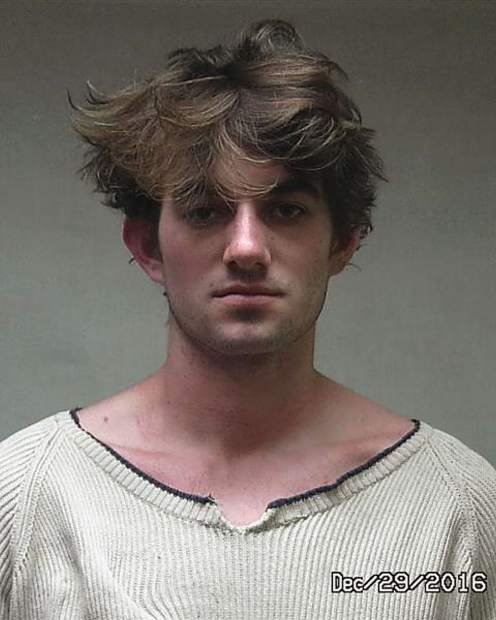 John Conor Kennedy aka Conor, most famous as RFK's grandson and also as a former Taylor Swift canoodler, was arrested following what has been called a bar fight in Aspen last night.

“Conor has always reacted against bullying,” said Robert Kennedy Jr. “I’m happy he stood up for his friend.”

John Conor Kennedy — who goes by Conor — had asked a group of four men to apologize to his friend for calling him a common homophobic slur an hour before the fight erupted at about 1:40 a.m. outside the Bootsy Bellows nightclub, Robert Kennedy said.

One of the men did come over and apologize to his friend at that point, he said. But when the crowd began leaving the club an hour later, at least two of the men began using homophobic slurs against Conor Kennedy’s friend again and he told them to stop, Robert Kennedy said.

One of the men asked what he was going to do about it and took a swing at Conor Kennedy and the fight broke out, he said. No physical contact occurred between the men and Conor Kennedy’s gay friend, Robert Kennedy said, terming the incident “menacing.”

“I’m very sorry it turned into a police incident,” he said. “(Conor’s) not liking the attention.”

Good for him, if the account turns out to be verified.