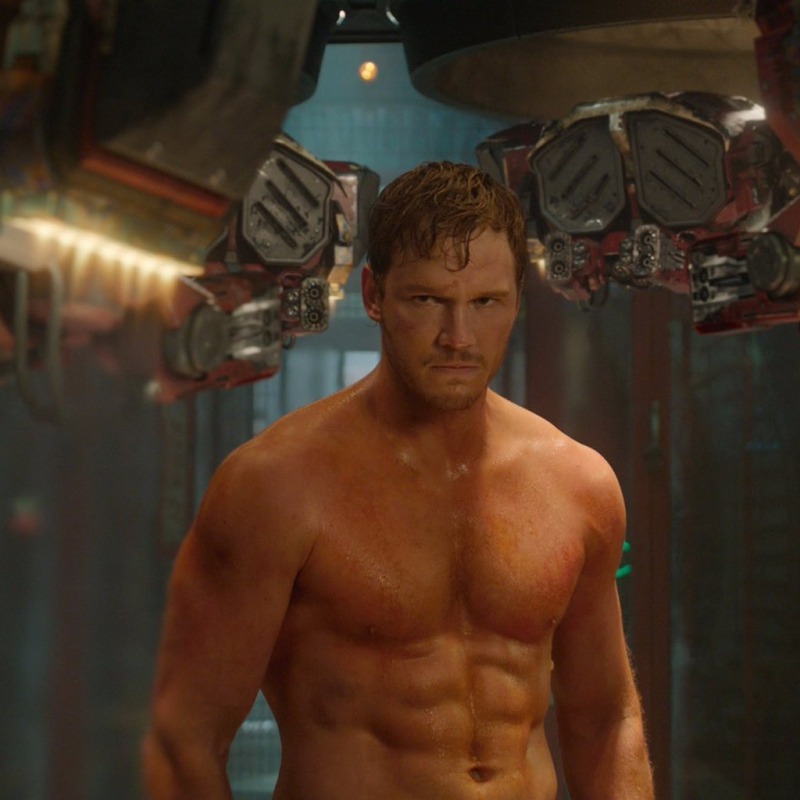 Chris Pratt offers his bare buns (Work Unfriendly) in Passengers, which — if you read the reviews — might be the film's sole saving grace.

Should George Michael be honored as “a filthy gay fucker?” His boyfriend at the time of his death has a big mouth.

Somehow, Trump came in second when Americans were asked who their most admired man is. You can guess #1. Hillary was top female.

Fans created a star on the Hollywood Walk of Fame in honor of Carrie Fisher pic.twitter.com/Ylqny64HzM 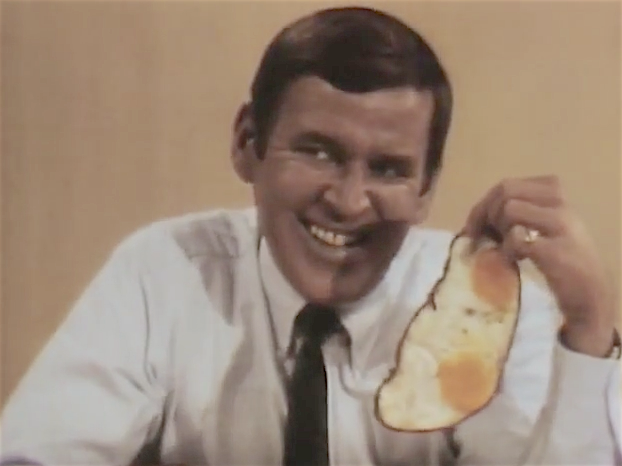 Remembering that time Paul Lynde was straight for pay.

George S. Irving, comic actor who won the Tony for the Debbie Reynolds production of Irene, dies @ 94. You'll recall his voice from 1974's The Year Without a Santa Claus, in which he played Heat Miser: