Via Towleroad: George Michael's 1998 coming-out interview (he was only 35).

Tom Arnold (why does it gotta be HIM?) swears video of Trump using the N-word is coming soon. Great timing!!!

Half-naked dude in the snow. Thick! 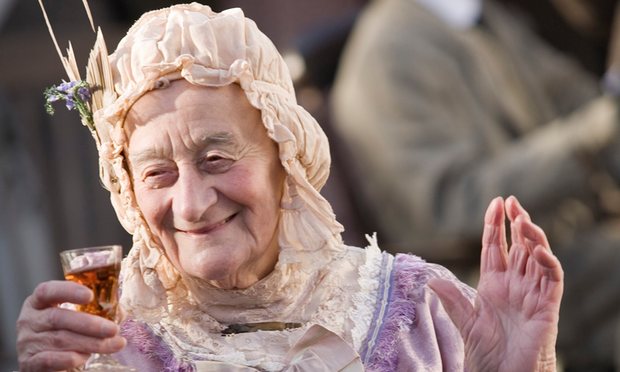 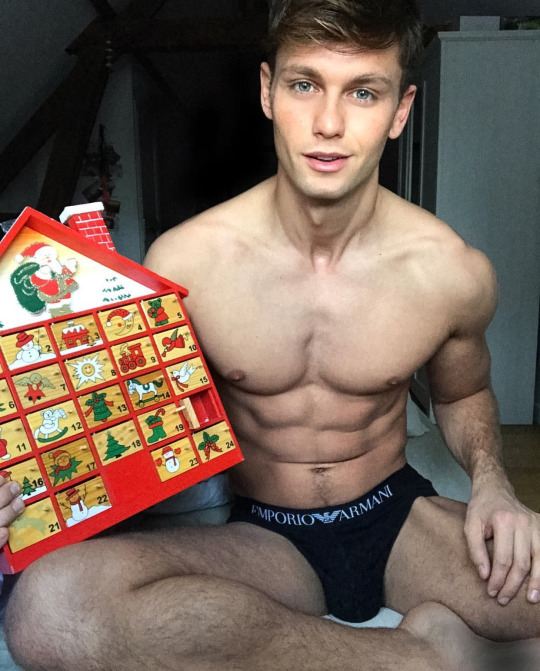