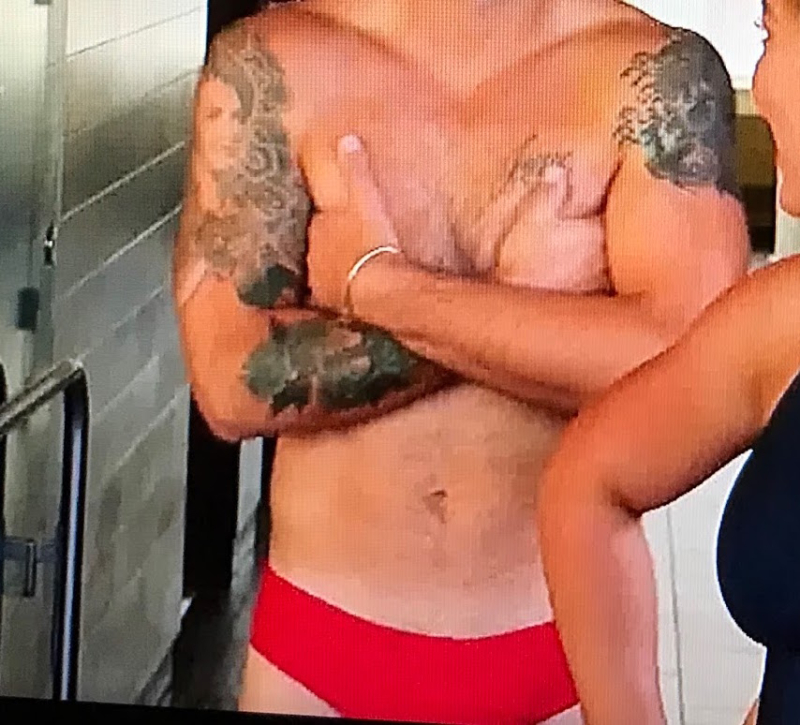 Who is this man, and why was he forced to buy a Speedo out of a vending machine? Whose chest is this?

HALF-WINDSOR-GATE: On Donald Trump and his Scotch-taped tie. Trump is dangerously out of touch, making moves that defy common sense and risk catapulting us into worldwide chaos. https://t.co/lBg94FAPiN

China lodges complaint over Trump's ill-advised, unprecedented call to Taiwan. He's. Not. Even. POTUS. Yet.