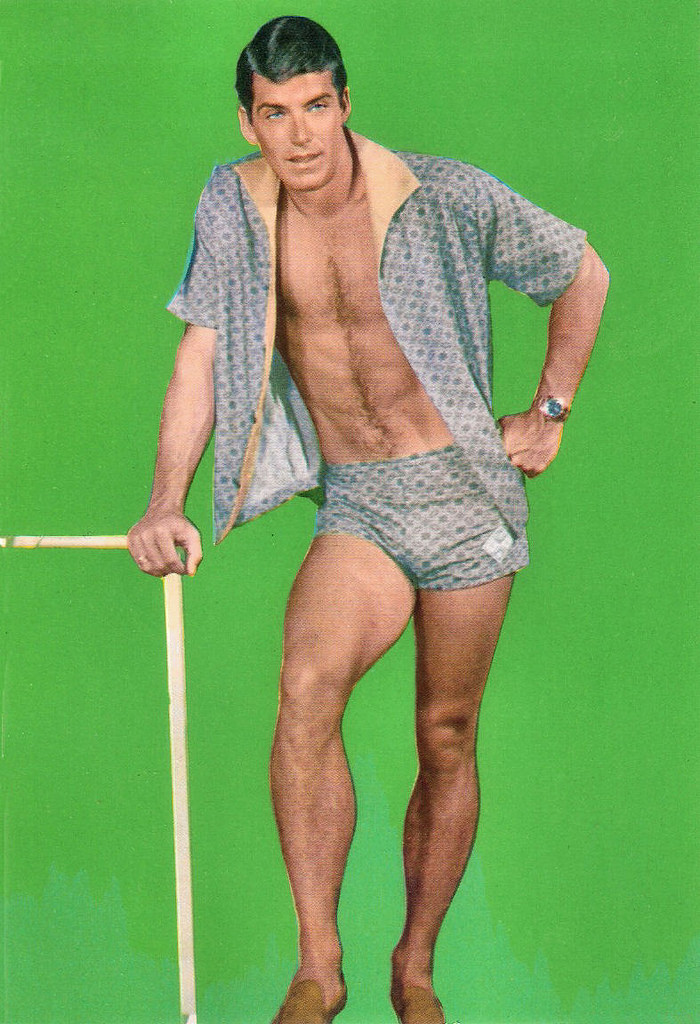 Van Williams, best-known to TV audiences as The Green Hornet in the 1966-1967 series of the same name as well as on 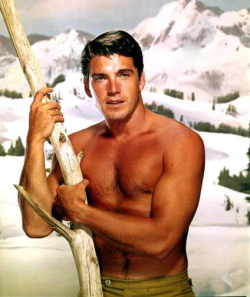 Batman during the same time period, died November 28 of kidney failure at his Arizona home. He was 82.

Williams, easily one of the most stunning men ever to grace the TV screen, got his start when Elizabeth Taylor and her husband, producer Mike Todd, spotted him running a skin-diving outfit in Hawaii in the '50s.

Thanks to his looks, Williams quickly knocked down episodic television roles, notching a big break as one of the leads of Surfside 6 (1960-1962), along with similarly attractive stars like Diane McBain (the sole surviving cast member of that series), Lee Patterson, Margarita Sierra and Troy Donahue. He continued the role a couple of times on 77 Sunset Strip in 1961 and 1963. I mean, this translates across the ages ...

Following his Green Hornet splash, Williams had only a couple more memorable parts, including as the star of the short-lived series Westwind (1975) and in episodes of How the West Was Won in 1978. A close friend of his Green Hornet co-star (pictured) Bruce Lee's, Williams chose Dragon: The Bruce Lee Story (1993) as his last appearance on film; he played the director of The Green Hornet. Williams was the last surviving member of the original Green Hornet cast.

In his later years, the pinup-turned-businessman attended autograph shows in spite of fragile health and was quite friendly to his fans. 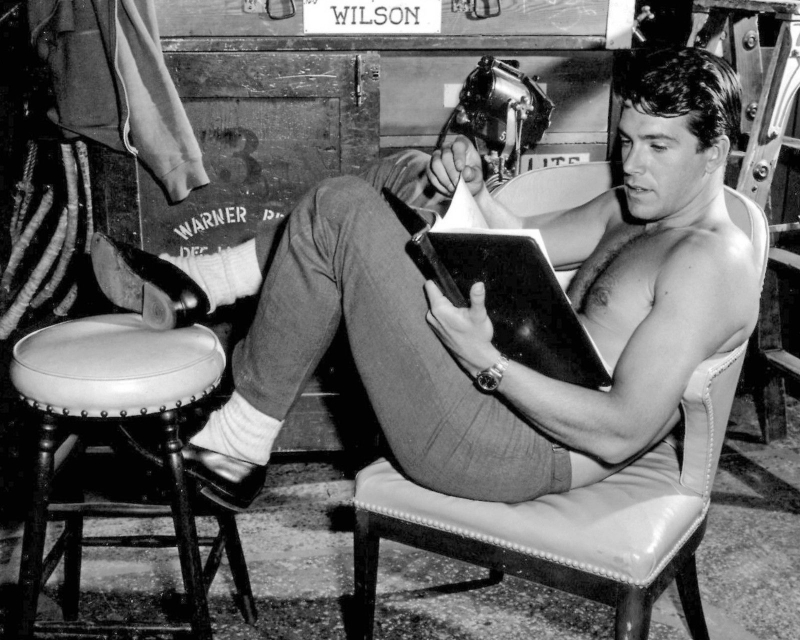 After the jump, check out a fun interview with Williams from 1990 ...