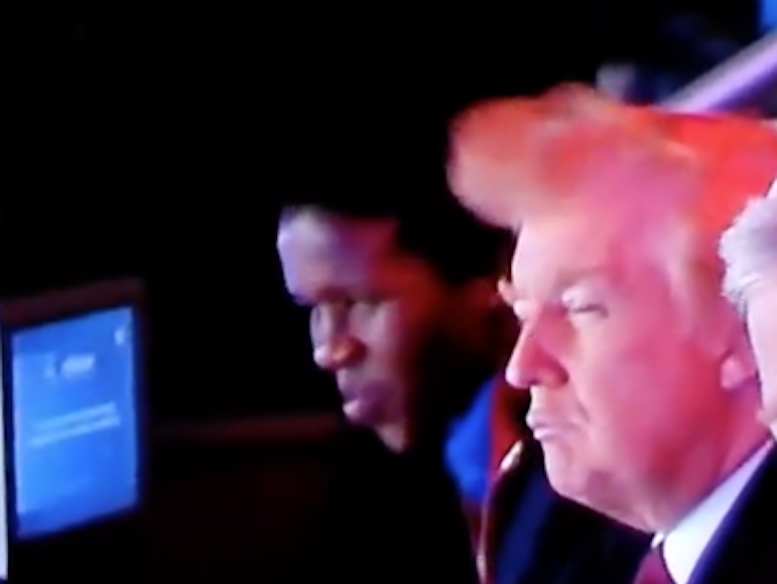 Trump declares his own inauguration day “National Day of Patriotic Devotion” — this is fascism, folks.