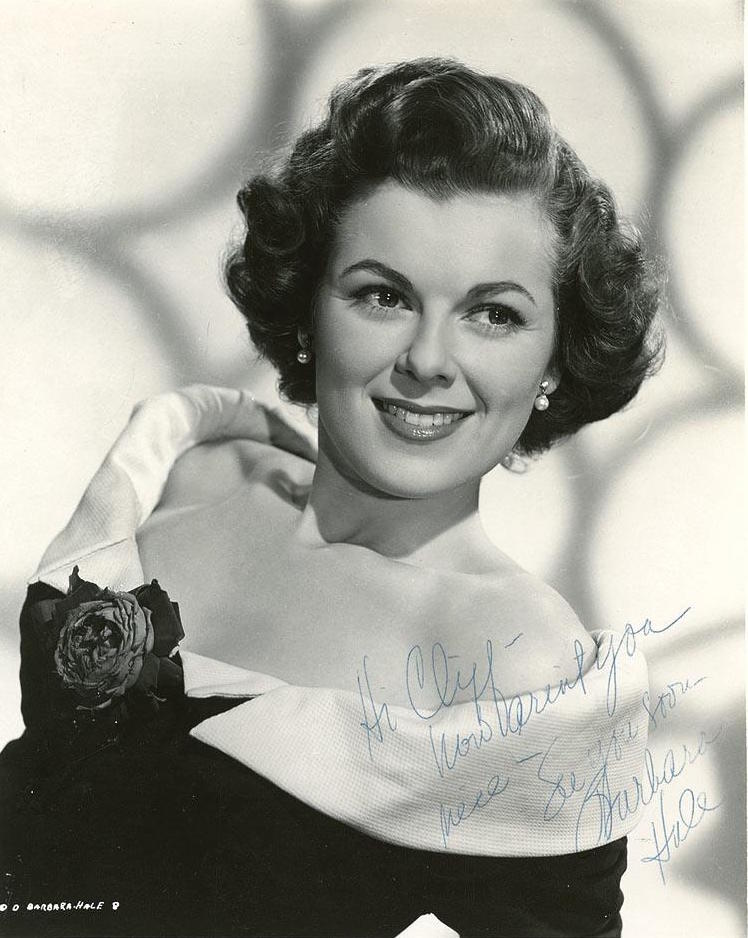 William Katt, the onetime star of The Greatest American Hero (1981-1983), announced on Facebook today that his actress mom Barbara Hale died yesterday at 94.

Acknowledging the longevity of his mom — and, later, his co-star — Katt wrote:

We’ve all been so lucky to have her for so long. She was gracious and kind and silly and always fun to be with. A wonderful actress and smart business woman she was most of all a treasure as a friend and mother!

Hale is best-known for playing no-nonsense girl Friday Della Street more than 300 times, first in the original run of the classic TV series Perry Mason (1957—1966) and later in dozens TV movies that 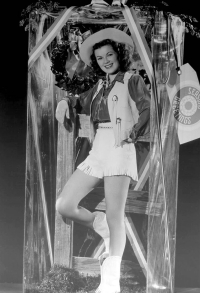 Hale's career began in the '40s, when she was a contract player in B and eventually A movies, often westerns, including starring roles in Lorna Doone (1951) and The Jackpot (1951). A later film appearance that made an impression was a featured part in Airport (1970), one of the biggest (and most parodied) hits of the '70s.

Hale was hearty into her nineties, making spirited appearances at autograph shows.

She is survied by three children, including Katt. Her husband of 46 years, Bill Williams, died in 1992. 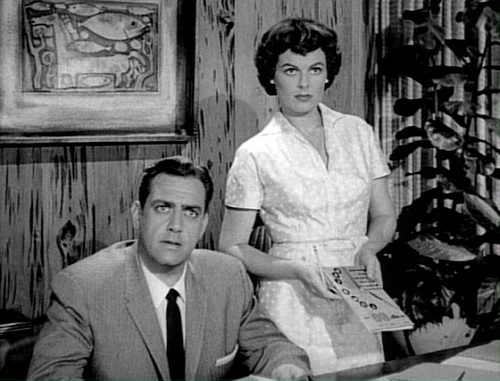 I was pleased to meet Hale twice, first at the Hollywood Show, and then at the Cinecon awards ceremony. She was vivacious and kind, eating up the attention from fans and doling it right back out. 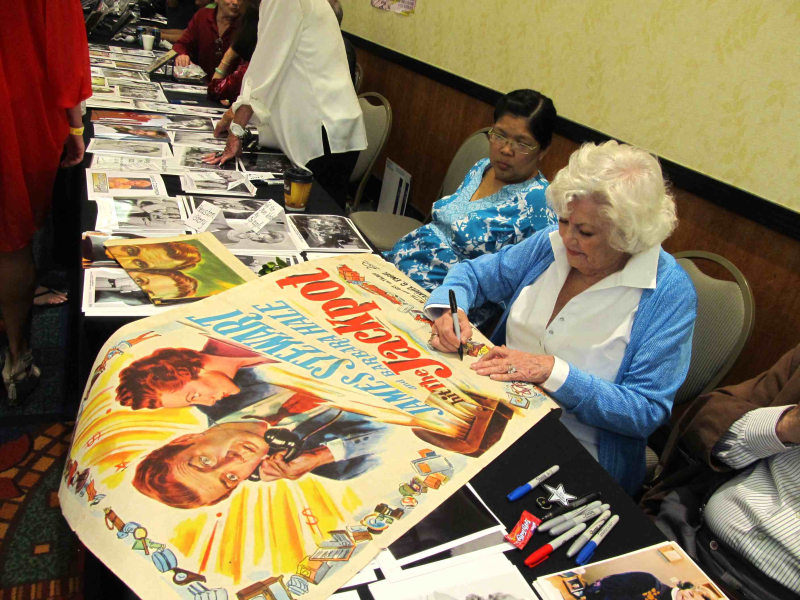 Hale signs four and a half years ago. (Image by Matthew Rettenmund) 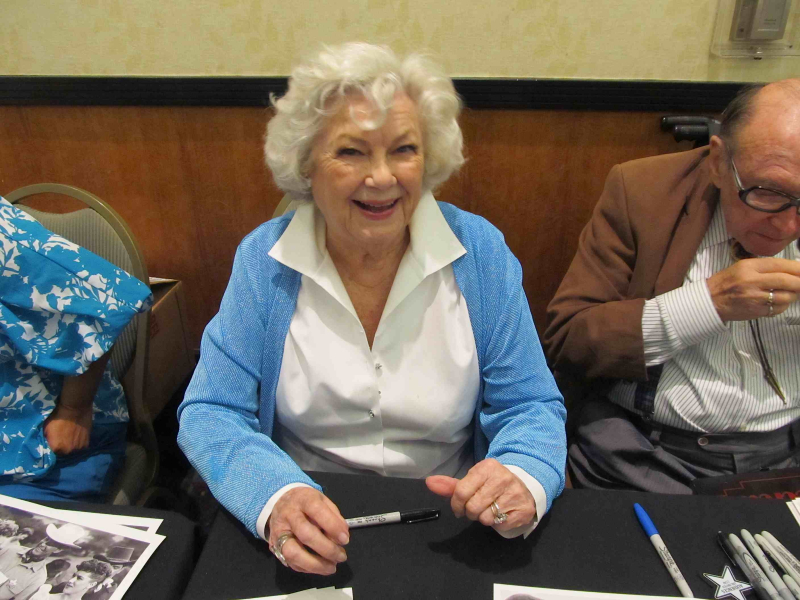 Funnily enough, when she canceled an appearance at one show, I mailed her an original movie still to sign. I never got it back. When I met her at the next show, she was sitting there with copies of it for sale! I forgave her immediately. 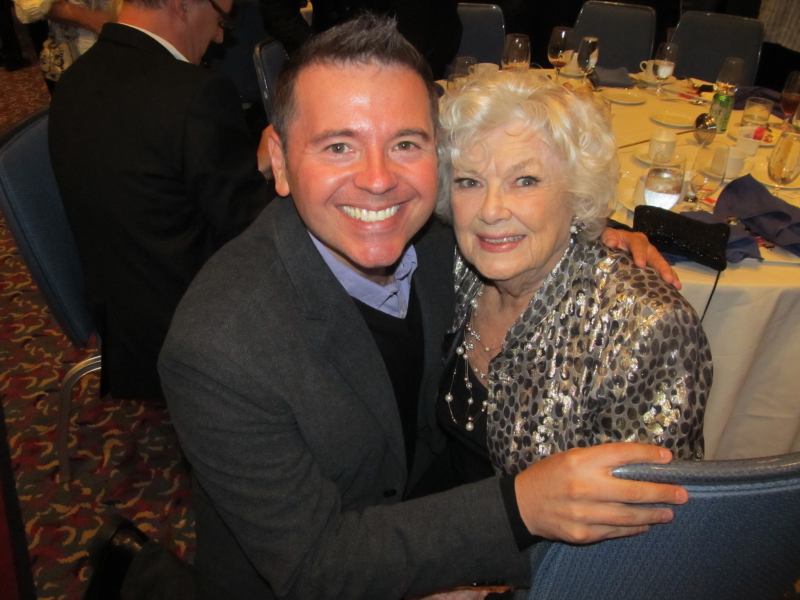 She was dazzling in person! (Image via Matthew Rettenmund)

My video of Hale has become one of my most popular celebrity videos on YouTube, with well over 120,000 views: