6-PACK — Do As I Say, Not Who I Do + Unsafe Bette + South Dallas Flirty + Fleeing Fox's Henhouse + Gay Vet's Vindication + Resistance Is Feudal! Comments (0) 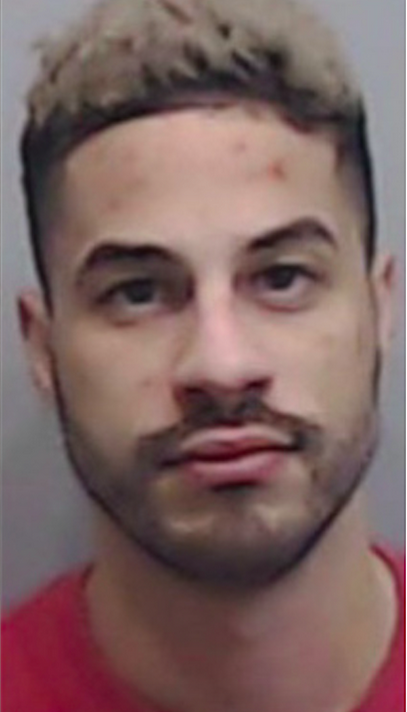 Bette Midler's 1980 Golden Globes acceptance speech was ... not about Trump!

Cameron Dallas's bubble, and a flash of his junk. (Work Unfriendly)

Some LGBTQ people have said Vivica A. Fox barring gays from her male strip revue is okay — but she lost her producer/director over it.

A 91-year-old gay veteran finally sees his “undesirable” discharge for his sexual orientation changed to “honorable.”

YUZIMA's response to Trump's pseudo-election is the rock song “Resist.”