ABOVE: Pharrell says there is “no room for any kind of prejudice in 2017” in Kim Burrell-free The Ellen DeGeneres Show appearance. 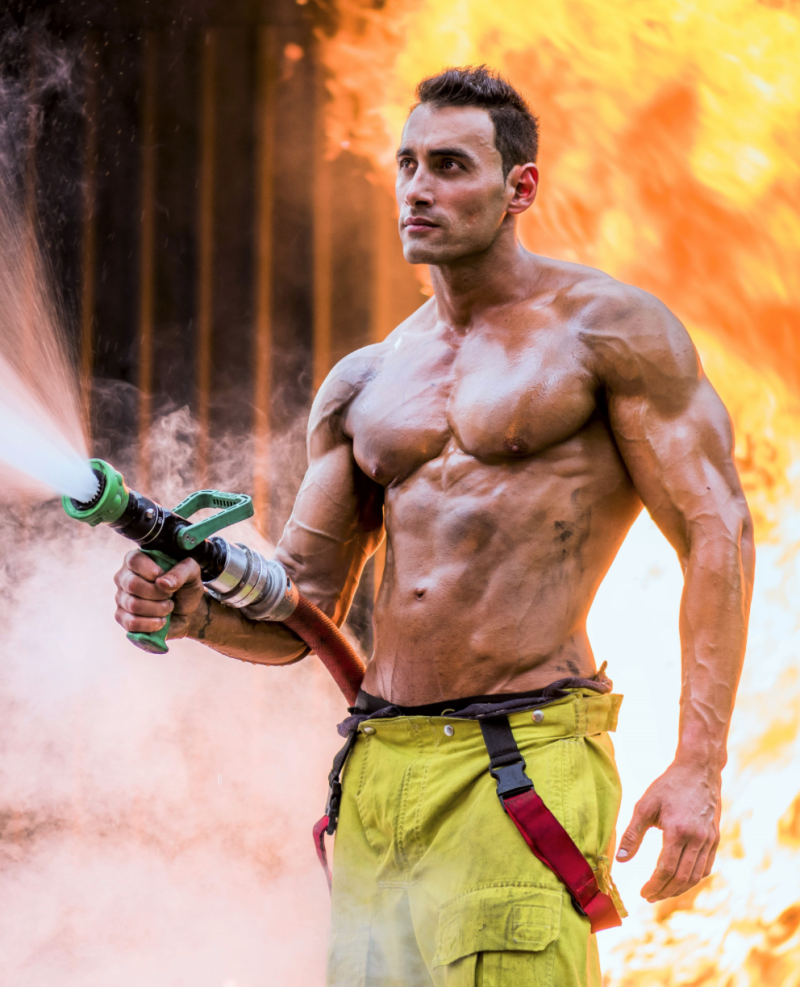 Via Definition of a Man: These Aussie firefighters have to duke it out for a slot in a racy, charity-helping calendar.

Parent killer Lyle Menendez speaks from prison, remembers his dad, says he killed but is “not a murderer.” 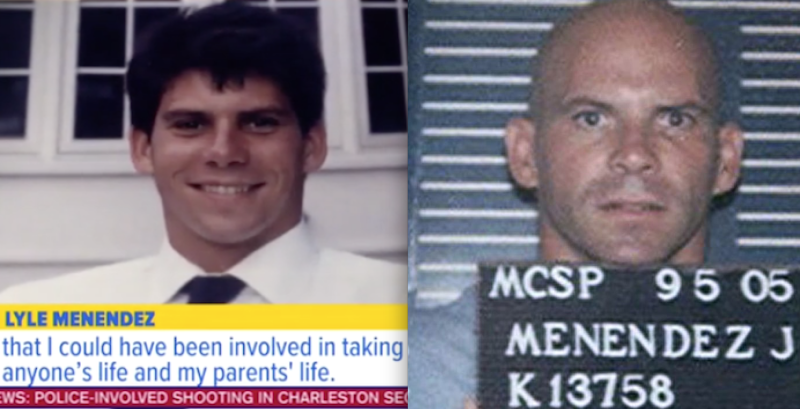 Wanna see more of those Aussie firefighters? VIDEO AFTER THE JUMP ...