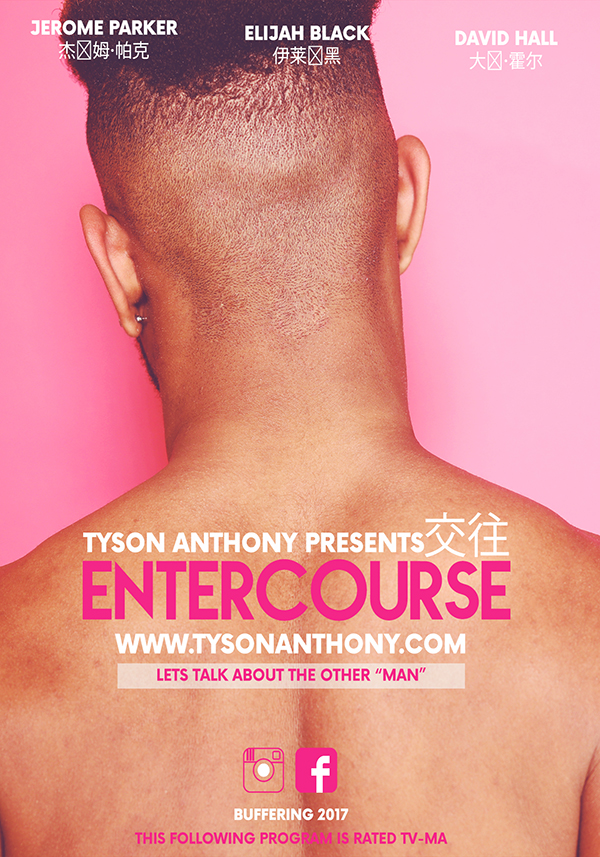 From the press release:

Rocky's (Elijah Black) porn-watching habit is causing a strain on his relationship with his boyfriend Miles (Jerome Parker). Miles' co-worker Drew (David Hall) attempts to help the couple maintain their relationship but his method may actually only lead to their demise.

If it sounds heavy, its maker promises otherwise:

Though the show focuses on a serious subject – it has an obvious sense of humor that’ll lighten the mood a bit. This drama will also be the first of Tyson Anthony’s work that will be making its way into the world of film festivals and is being groomed to be pitched to various networks and streaming services.

Keep reading to watch the trailer ...