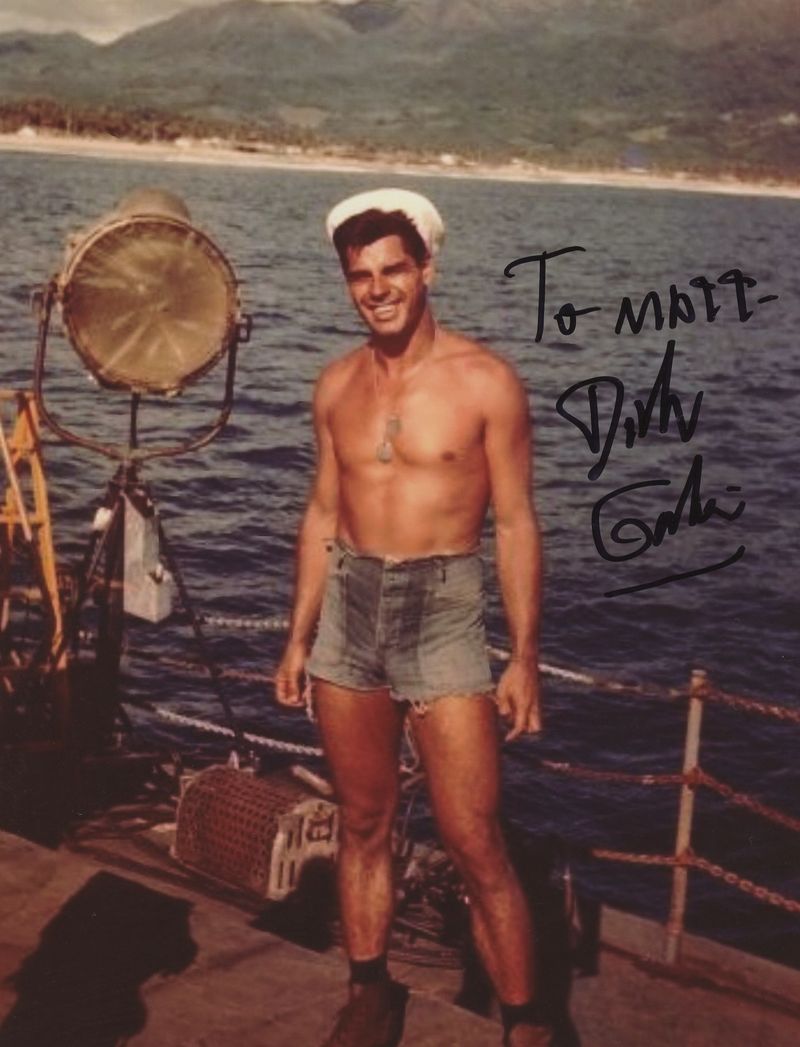 Dick Gautier, best-known as Hymie on Get Smart in six episodes from 1966 to 1968 (and in the 1989 reunion TV movie), died yesterday at 85 after years of declining health.

@mattrett he was genuine - I directed Birdie at a high school in LA a block from his home and he came with wife & met cast - much love pic.twitter.com/TAd2odg5rL

Along with being a familiar face on TV, he received a Tony nomination for playing Conrad Birdie in the original 1960 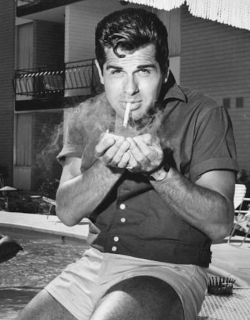 They asked me to read for this thing. I was a little put off because I didn't like rock and roll. Not at that point. I said, “I don't think it's for me. I like Jerome Kern and George Gershwin.”

They said, “Will you at least come in and audition?” I went in and they said, “Would you sing an Elvis song?” I said, “I don't know any Elvis songs.” So they just played some blues and I ad-libbed and I guess they liked it. Couple months later they called.

He begrudgingly took the role and his career changed. 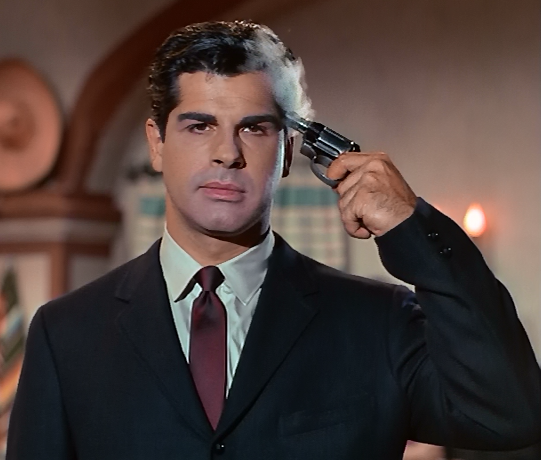 Gautier in his most famous role — Hymie (Image via CBS)

You may also remember Gautier from The Patty Duke Show (which lost most of its original cast in 2016), The Mary Tyler Moore Show (a lothario) or other guest appearances in the '60s, '70s and '80s.

I recall him from Tattletales, on which he appeared with then-wife Barbara Stuart (1930-2011):

I was fortunate enough to meet Gautier at one of my beloved autograph shows. He was charming, and flirty with the idea of his gay fans. He seemed like a sweet guy. 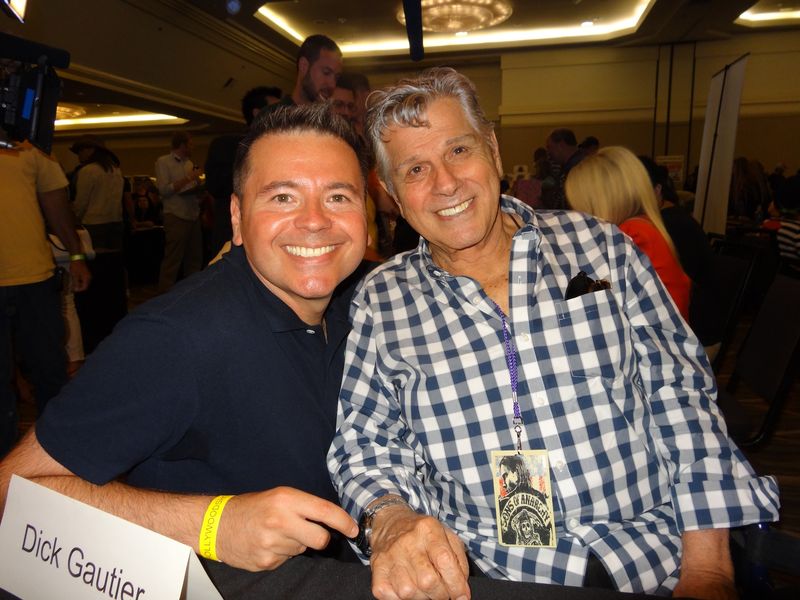 Me & my Dick (Image by Matthew Rettenmund)