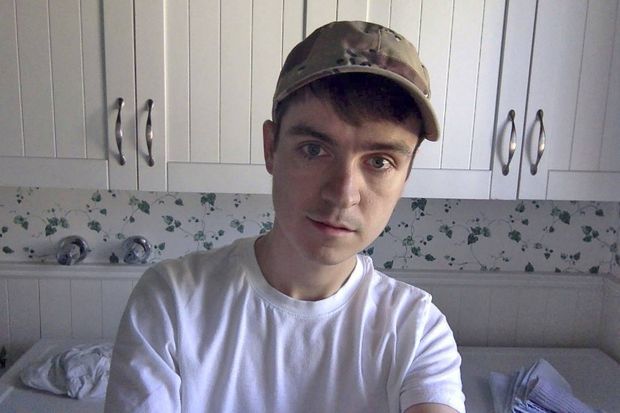 Alexandre Bissonnette, 27, has been IDed as the suspect who walked into a Quebec City mosque Sunday and shot 25 people, killing six.

Bissonnette, according to Canada's Globe and Mail, is exactly who you might think would seek to exterminate a bunch of Muslims at prayer:

The suspect in the deadly attack on a Quebec City mosque was known in the city's activist circles as a right-wing troll who frequently took anti-foreigner and anti-feminist positions and stood up for U.S. President Donald Trump.

Bissonnette appeared to have become radicalized in March 2016, following a visit to Quebec City by French nationalist Marine Le Pen:

Mr. Bissonnette's Facebook profile was removed from public view Monday morning along with the comments he left behind. Before Ms. Le Pen's visit, Mr. Bissonnette's friends say he showed little interest in politics, despite studying the subject at Laval University.

Shades of things to come as western righties become the terrorists they're always squawking about?