Syrian Immigrants Who Voted For Trump Are Now Shocked — Shocked! — By His Executive Order Comments (0) 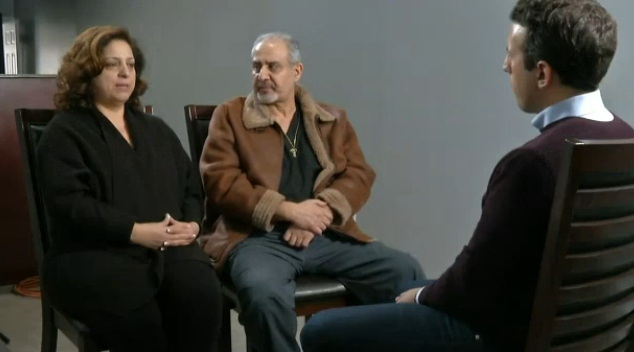 The Assalis, who have the balls to be surprised by Trump's heartlessness. (Video still via NBC10)

This idiotic family immigrated to the U.S. from Syria 20 years ago, and yet voted for Donald Trump — in Pennsylvania.

How they were not turned off by his malicious comments about immigration, Muslims (they're Christians, so maybe they don't care?) and about turning away Syrian refugees, I will never know. But rather than being turned off, they went out of their way to vote for the man, even as they were buying a home and furnishing it for their relatives who were on the cusp of immigrating to the U.S. after a 13-year (!) process. 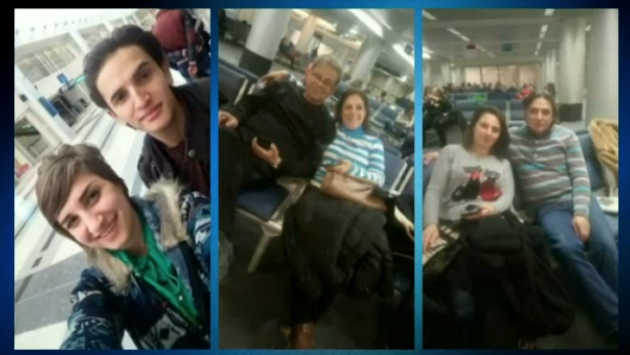 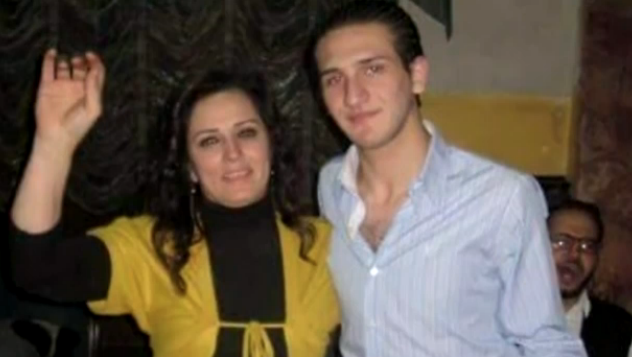 The Assalis relatives got screwed by Trump — and by their own relatives in the U.S. (Video stills via NBC10)

When Trump signed his executive order, their family was mid-air. They landed, had their visas revoked and were sent right back to Damascus.

Now, the matriarch is asking — with a straight face — of Trump:

Why? Where is your human side, to send somebody to a war zone? I understand he wants to make America safe, we're all on with this. I definitely want to be in a safe place, but people need us and we need to be there for them.

Too bad, so sad. It's not like they were tricked; rather, they, like so many Republican voters, seem to operate from a place of, “As long as I get by, as long as I get away with it, fuck the rest of you.”

Well, fuck you, this time, it turns out.