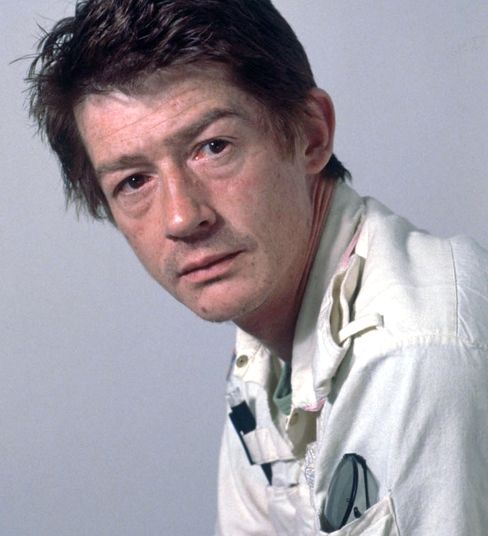 John Hurt, the gravel-voiced British star of stage and screen whose performance in The Elephant Man (1980) became one of the most gut-wrenching in movie history, has died at 77.

He was diagnosed with pancreatic cancer last year.

Hurt's first film was 1962's The Wild and the Willing. He made a splash in the acclaimed A Man for All Seasons (1966) and received his first of five BAFTA Award nominations for 10 Rillington Place (1971).

He was nominated for a Best Supporting Actor Oscar for Midnight Express (1978), in which he played a heroin addict. The following year, he was terrifically memorable as the first to go down in Alien (1979) — and he would parody his unforgettable death scene a decade later in Spaceballs (1987).

Everybody Hurts — the actor as Joseph Merrick. (GIF via Universal)

In 1980, Hurt's turn in The Elephant Man earned him a second Oscar nomination, but he lost to perhaps the only man who could have beaten him — Robert De Niro, for Raging Bull. 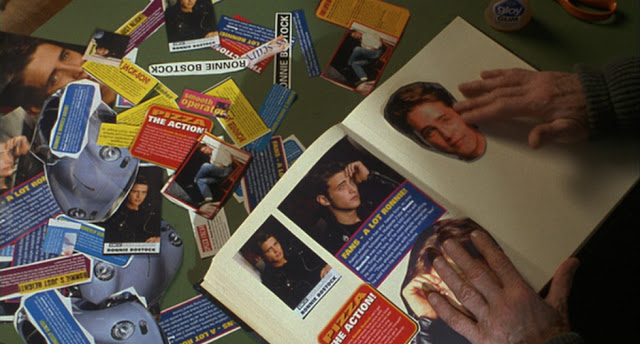 Two of Hurt's gay-themed film contributions could not have been less alike — he minced in the distressingly homophobic Partners (1982) alongside a gay-panicked Ryan O'Neal, but he was mesmerizingly layered in Love and Death on Long Island (1997), in which he played an aged fanboy lusting after a teen heartthrob (Jason Priestley). 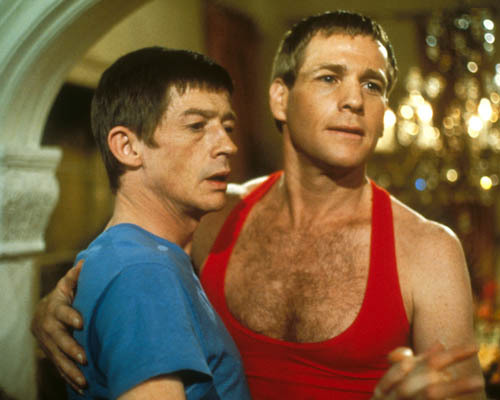 No. Just no. Hurt & O'Neal in Partners (Image via Paramount)

His most important contribution to LGBTQ cinema would be his dual performances as the inimitable dandy Quentin Crisp, first in the British telefilm The Naked Civil Servant (1975), for which he won the British Academy Television Award, and in more than 40 years later, in An Englishman in New York (2009). 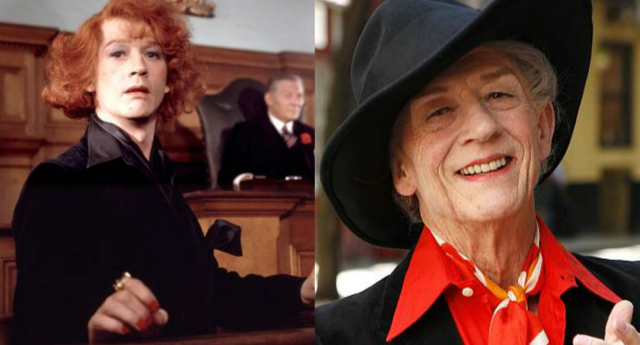 To a Crisp! Playing the same person decades apart. (Images via ITV)

Hurt's calling cards were his expressively wizened face and his deep voice, the latter of which proved searingly effective in the animated films Watership Down (1978), The Lord of the Rings (1978) and the unsuccessful Disney effort The Black Cauldron (1985).

He never stopped working, and will be familiar to younger audiences for performances in three Harry Potter films.

Hurt is survived by his fourth wife and by two children.