Bill Gates commits $140M to implantable PrEP pump, which could help destigmatize that dreaded question, “Is it in?”

Leslie Jones swats at S&S for handing Milo Yiannopoulous a quarter of a million reasons to spread more hate:

@SimonBooks @threshold_books @simonschuster yea but you still help them spread their hate to even more people.

New Congress's first act: Gut Office of Congressional Ethics. The swamp will rise! UPDATE: They got cold feet. (On timing.)

Viral pic of Trump as Great Gatsby lording his riches over the homeless is real: 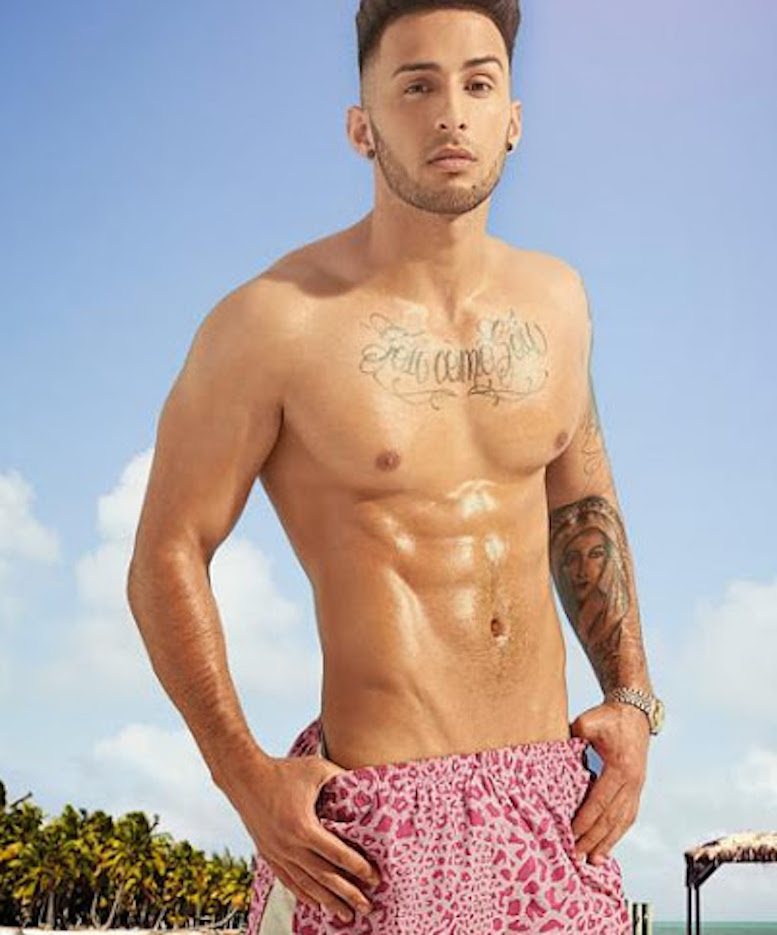 Beefy country singer Sam Hunt is off the market.