Ever wonder what internalized homophobia looks like? Exhibit A: Stefano Gabbana - https://t.co/oyam7qStLf

Stefano Gabbana continues to demonstrate that he is the most narcissistic, anti-LGBTQ-community gay dude in fashion. “Don't call me gay!” ???

Gay man in Australia thrown off bridge, allegedly by straight guy who came onto him and was rejected. Won't walk again, may die.

Outrageous conflicts of interest for Trump's money-grubbing son-in-law Jared Kushner continue to pile up: Chinese dealmaking on the side.

Chippendales allows guys into their shows now, but Vivica A. Fox has a strict rule for her male revue: No gays. 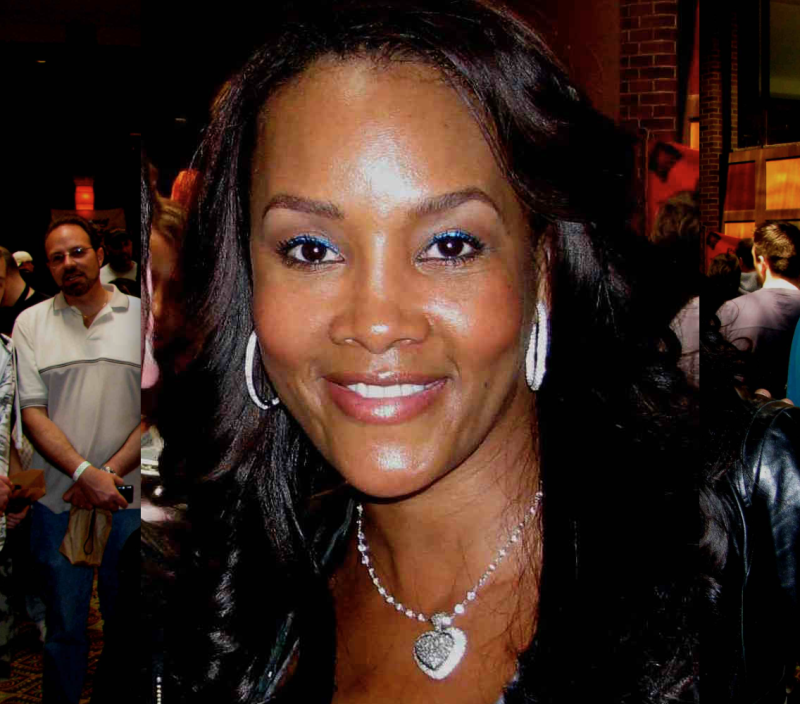