ABOVE: Am I steppin' into the Trump-light Zone? 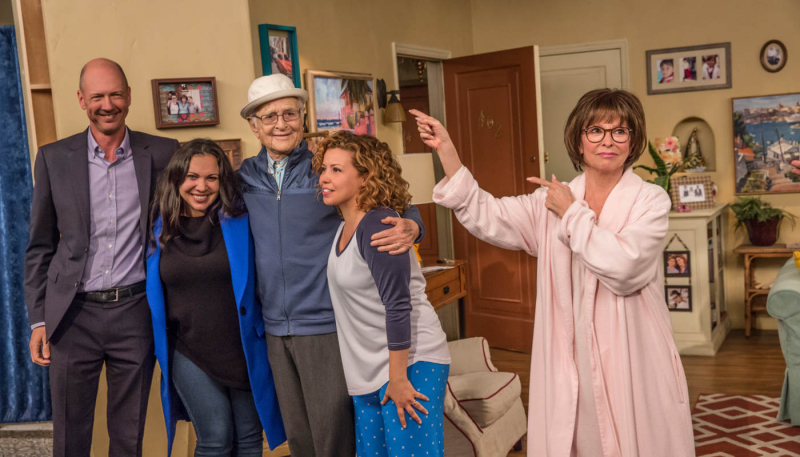 Have you checked out the Cuban-American reboot of One Day at a Time, featuring Rita Moreno?

This image is giving me a Gregory Nalbone-er: 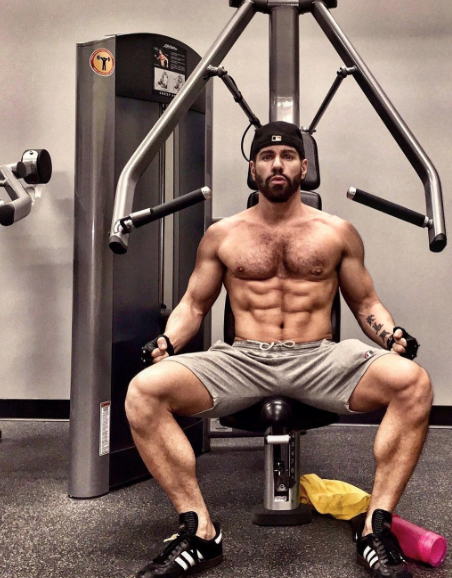