6-PACK — Worth Losing An Eye Over + Once And For All: Trump Is ANTI-GAY + Muslim Ban Saving Us From Filmmakers + Tony Bennett On Gaga's Halftime Show + Robert Sheehan Shows Off + RIP Emmanuelle Riva! Comments (0)

Paul Freeman's work with the above model is eye-popping. Seriously, he could poke an eye out with that thing! (Work Unfriendly-ish)

Attention gay loons who keep saying Trump is pro-gay: He supports this. This would protect all forms of anti-LGBTQ discrimination. 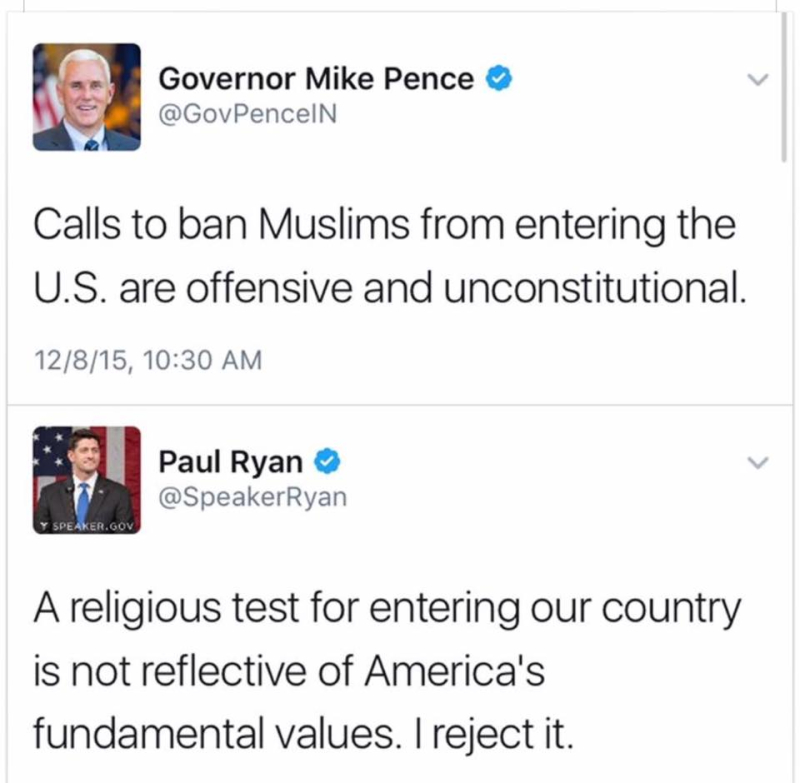 Iranian director of film nominated for an Oscar barred from entering country for ceremony — due to Trump's sweeping fiat.

Tony Bennett talks up Lady Gaga's Super Bowl perf. I really hope she is feisty and not “unifying!” 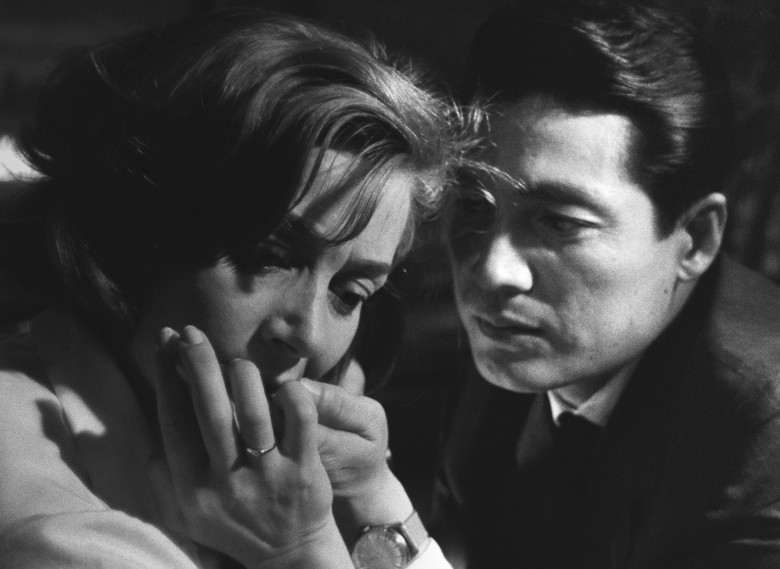