Now that everyone has made fun of Britney's head-shaving meltdown, Katy Perry did it and is getting ROASTED.

BryanStars, popular YouTuber from Nebraska, comes out as gay in emotional video at age 26. Sweet how sincere it is:

Here's how we know even Trump knows he is crashing and burning: Staff shake-up rumors already.

Washington state A.G. promises to depose Trump officials to get to the bottom of the real reason for his ill-fated Muslim travel ban.

Keith Haring is the subject of a children's book. 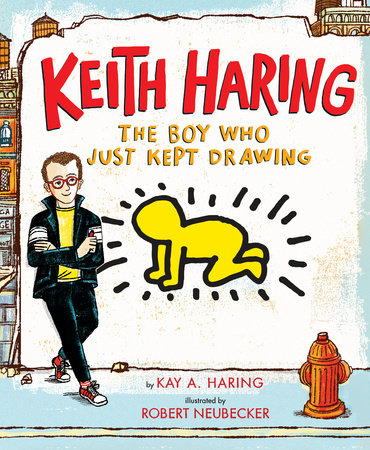