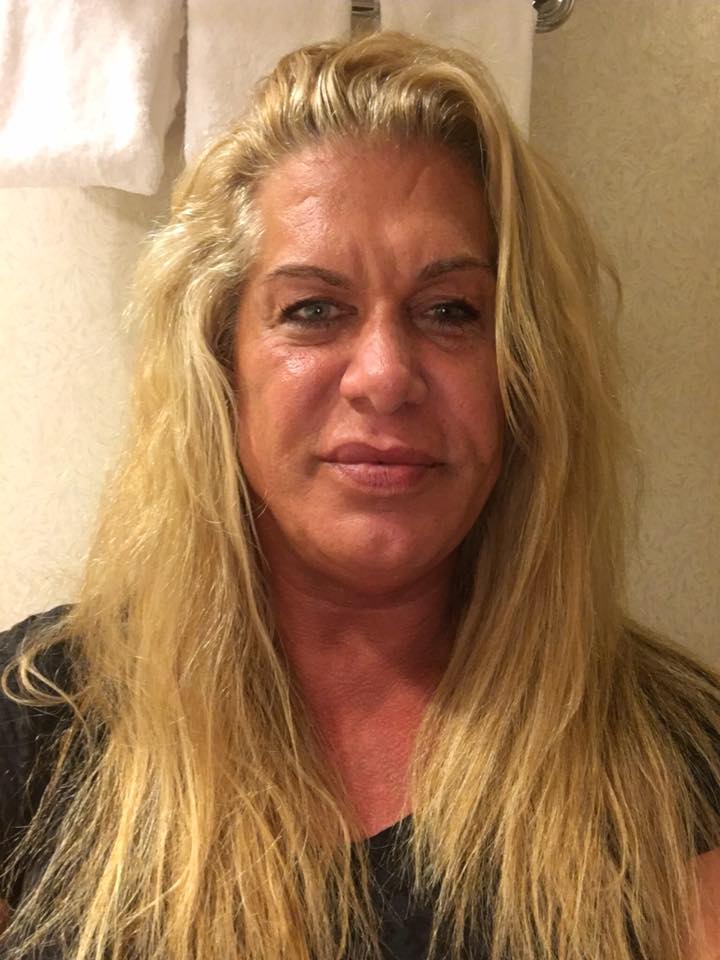 Bass's husband of 28 years, Bob Fuchs, died in 2013, after which she became involved with Kristen Marrone. Marrone kept fans posted on what seemed to start as a mystery illness for Bass, ultimately confirming her partner's death.