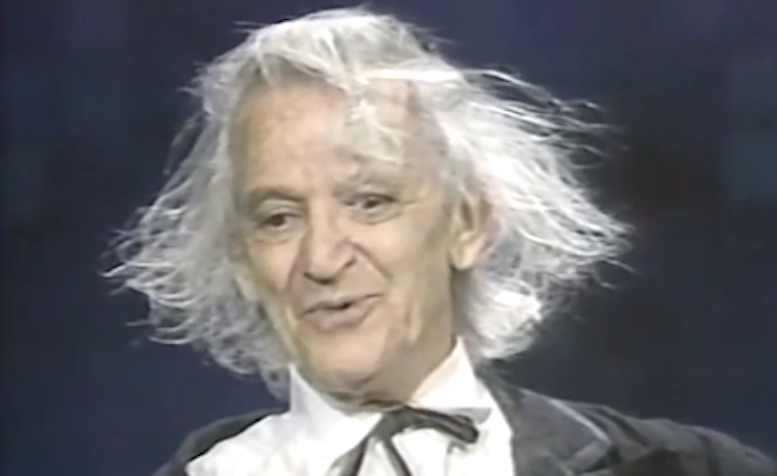 Irwin Corey, comic revered for his improvisatonal, stream-of-consciousness parody of oh-so-very-smart people, has died at 102.

Known for his witty wordplay, Corey performed for most of his life. In 2014, he joked, “... We had Johnny Cash, Bob Hope and Steve Jobs. Today, 10 years later, there's no cash. There's no hope. There's no jobs.” 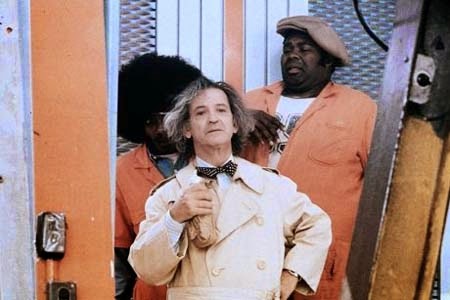 Livening up Car Wash in 1976 (Movie still via Universal)

Blacklisted for his support of Communism in the '50s, he was an outspoken social activist until the end of his life. In spite of living in a multi-million-dollar carriage house in NYC, he would routinely panhandle change in order to donate it to worthy causes. 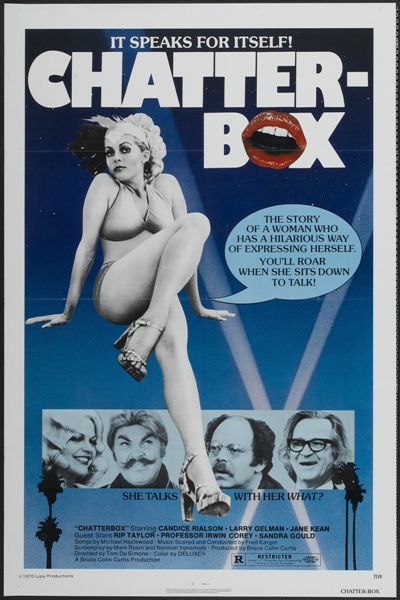 The Professor in action, at 94: