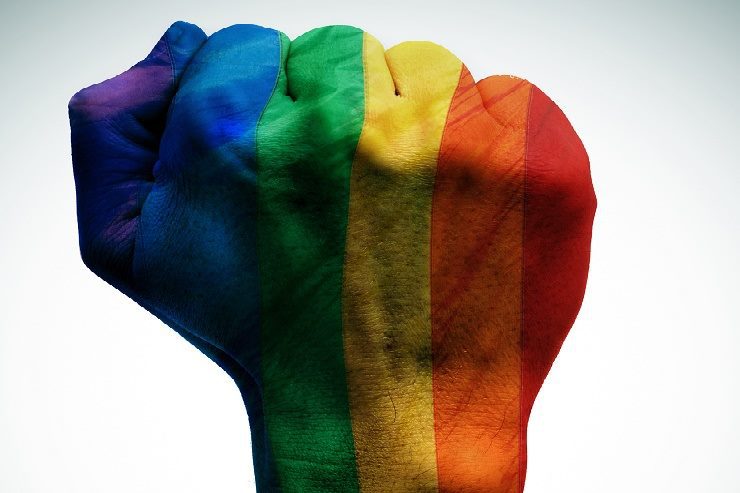 Experts weigh in on how Trump could flip the U.S. from democracy to dictatorship — and whether he might try.

Trump, having delegitmized the press, is now referring to a “so-called” federal judge who blocked his Muslim ban.

After the jump, Oscar Isaac flaunts his assets in the movie Mojave (2015) ...