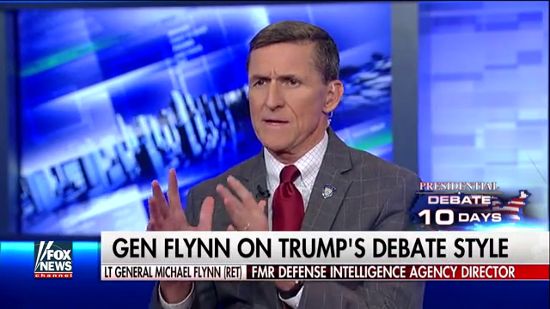 Mike Flynn has resigned, begging the question of Trump: What did he know 'n' when did he know it?

Trump is pretending the real issue is that someone had the balls to leak that Flynn was conspiring with a foreign government pre-election.

P.S. Ironically, this is the same Flynn who has stated unequivocally that Obama created ISIL.