ABOVE: Bryant Wood ... and so would I. Plus: Great sense of humor, great body, great D. Shaggy dude deciding whether to drop 'em. 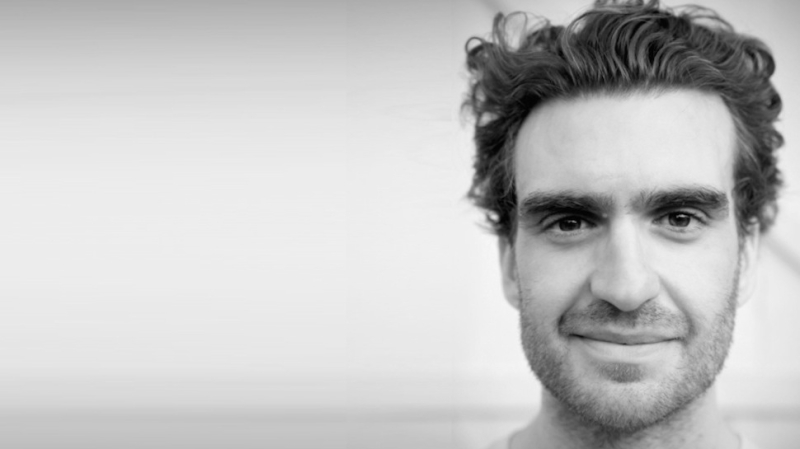 By George, I think he's got one. (Image via ICM Partners) Via World of Wonder: Keep reading for Ross Mathews's aweseom response to the repulsive Milo Yiannopoulos, who somehow thinks he is a butch alternative ...