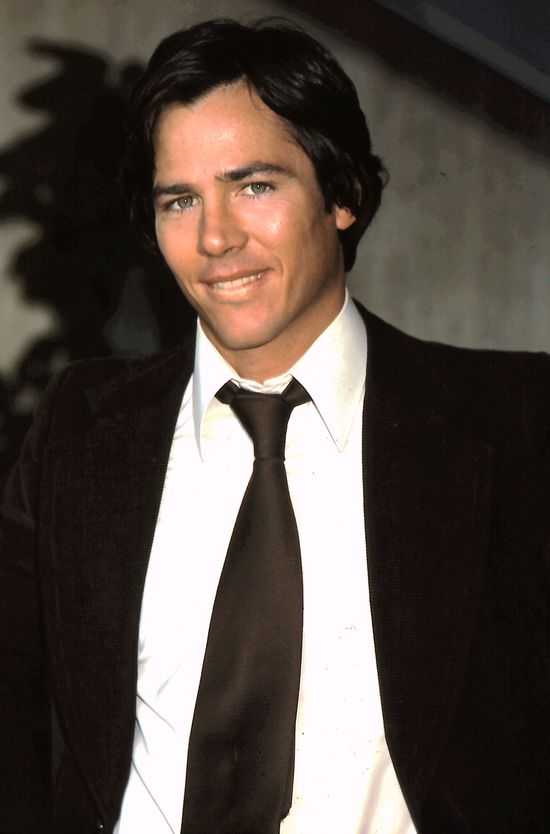 Richard Hatch, best-known as Captain Apollo on Battlestar Galactica (1978—1979) has died in hospice after a battle with pancreatic cancer, according to TMZ. He was 71. 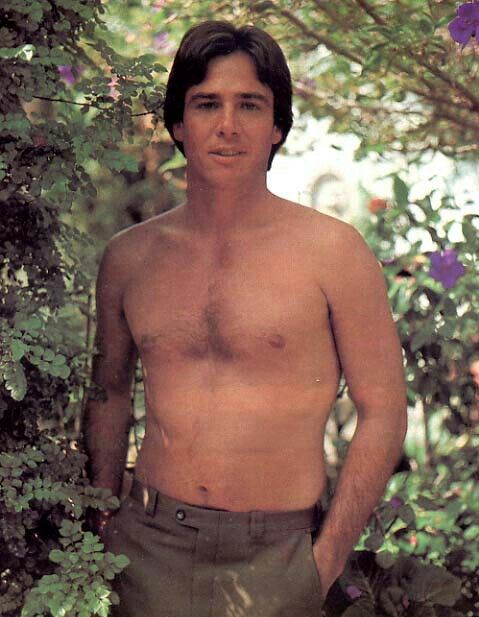 Did it get any cuter? (Image via probably Tiger Beat) 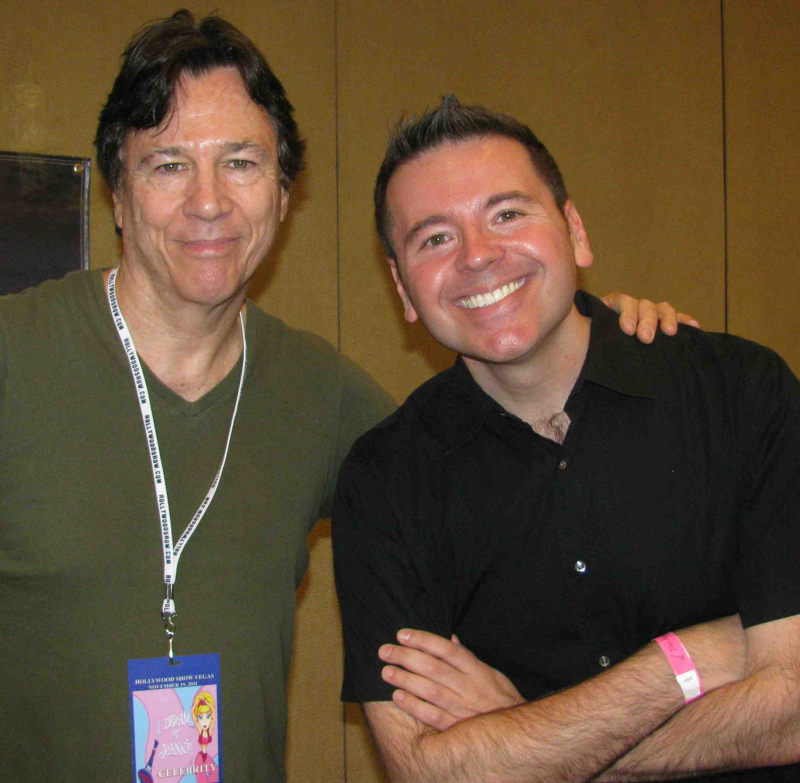 Such a sweet man (Image via Matthew Rettenmund)

I loved Richard Hatch. In the '70s, he was in all the teen magazines, which says a lot about how differently we look at who makes good teen idols nowadays considering the fact that he was 30 years old.

A stunning man, the camera absolutely loved him. I was so happy I met him about five years ago at an autograph show, where I got to have him sign a pretty sexy magazine spread of himself. He was only too happy to oblige. 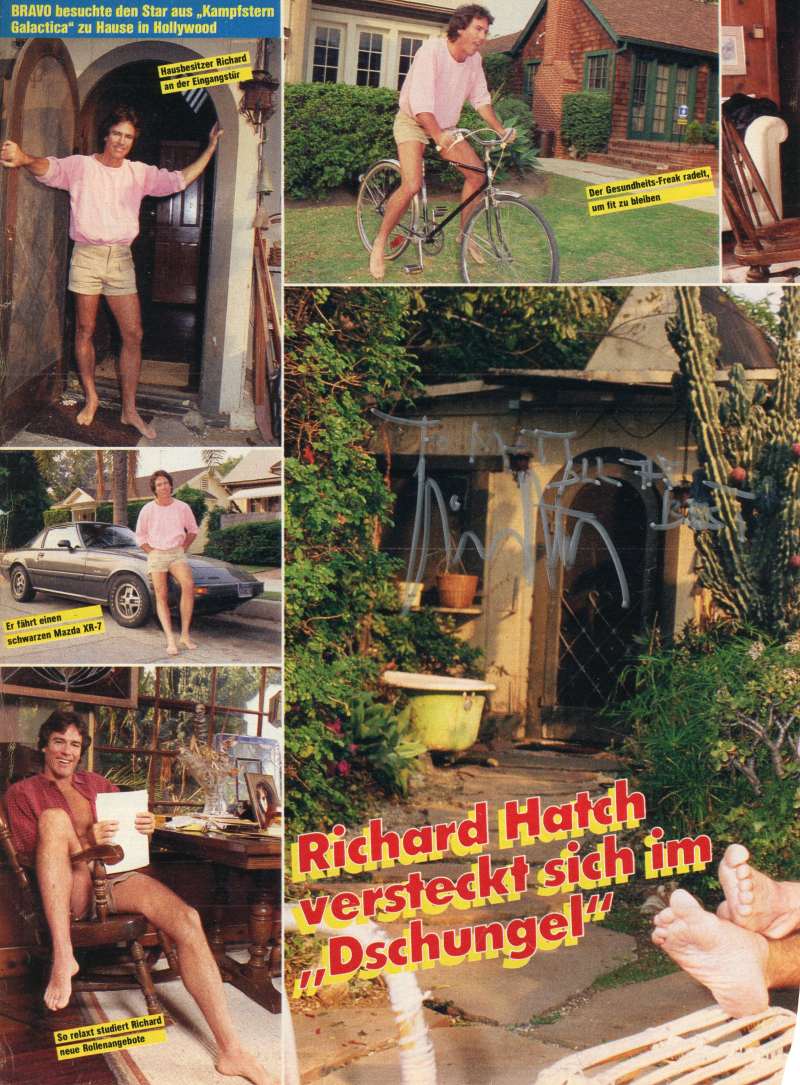 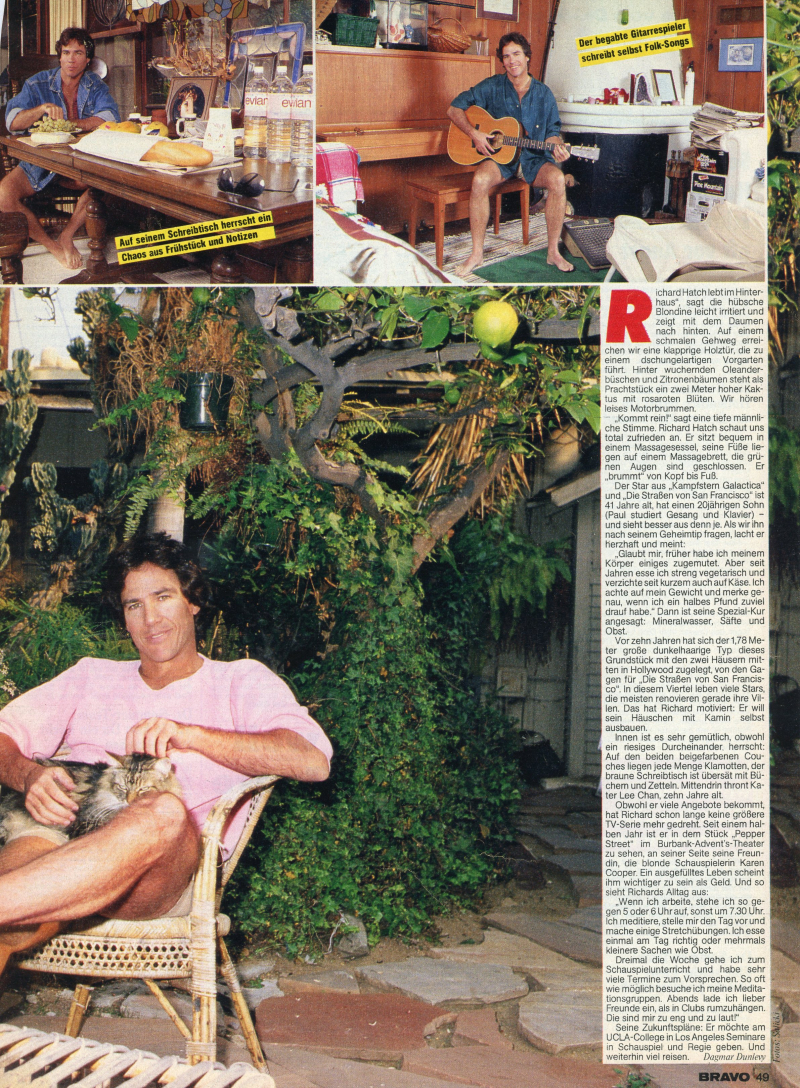 He knew exactly why I was so taken with these leggy shots! (Images via Bravo)

Check out my long video of Mr. Hatch after the jump ...