NYT says there are transcripts of the calls, which is why federal officials were "surprised" by Team Trump's denials https://t.co/gTiVzfgOH7

Flynn reportedly lied about his pre-election chats with Russia, opening the door to allegations of treason — possibly ensnaring VP Pence.

Saudis paid for Trump hotel room; no coincidence they're not on the Muslim ban list.

Turns out Trump is looking for easy D. I would've guessed Pence, but okay. 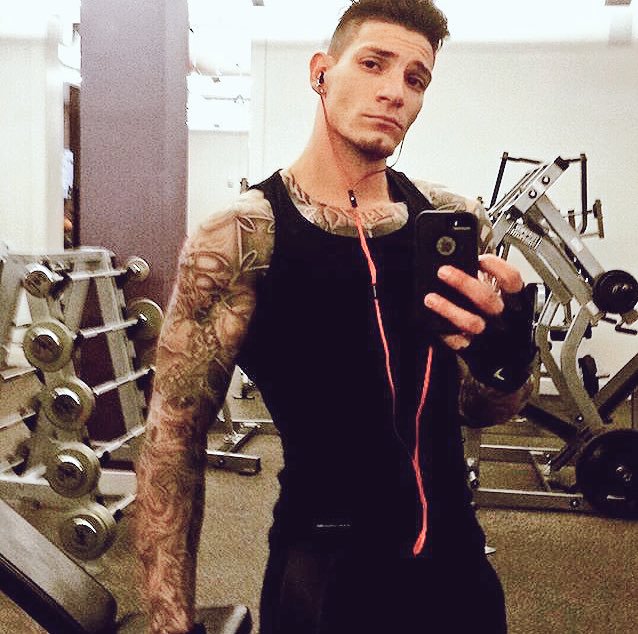 My advice is to see as many musicals as possible: It's Cruel Intentions: The Musical. 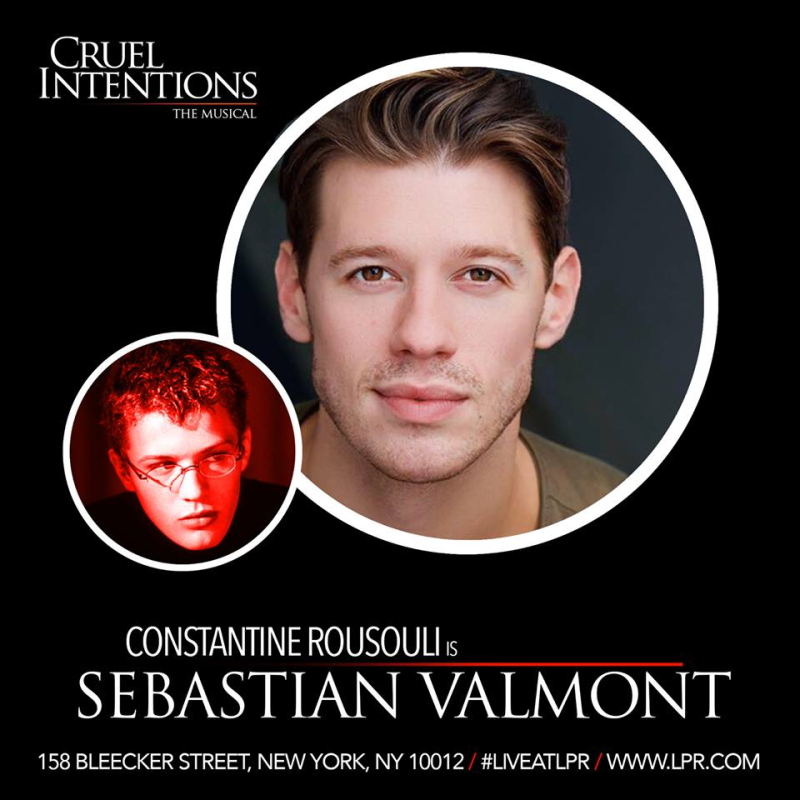 (Image via Cruel Intentions: The Musical)

Happy Valentine's Day! Check out the incidence of STDs (gono and chlamydia) state by state. Spoiler alert: Deep South has a lot. 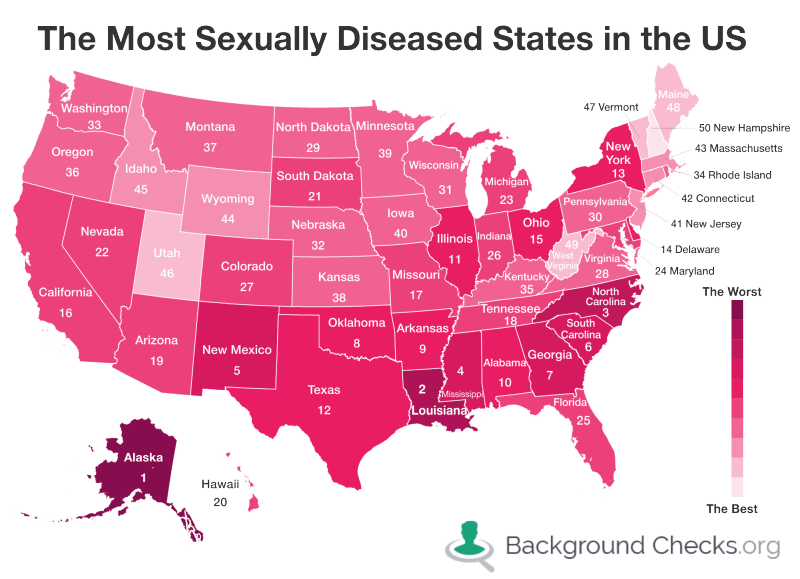