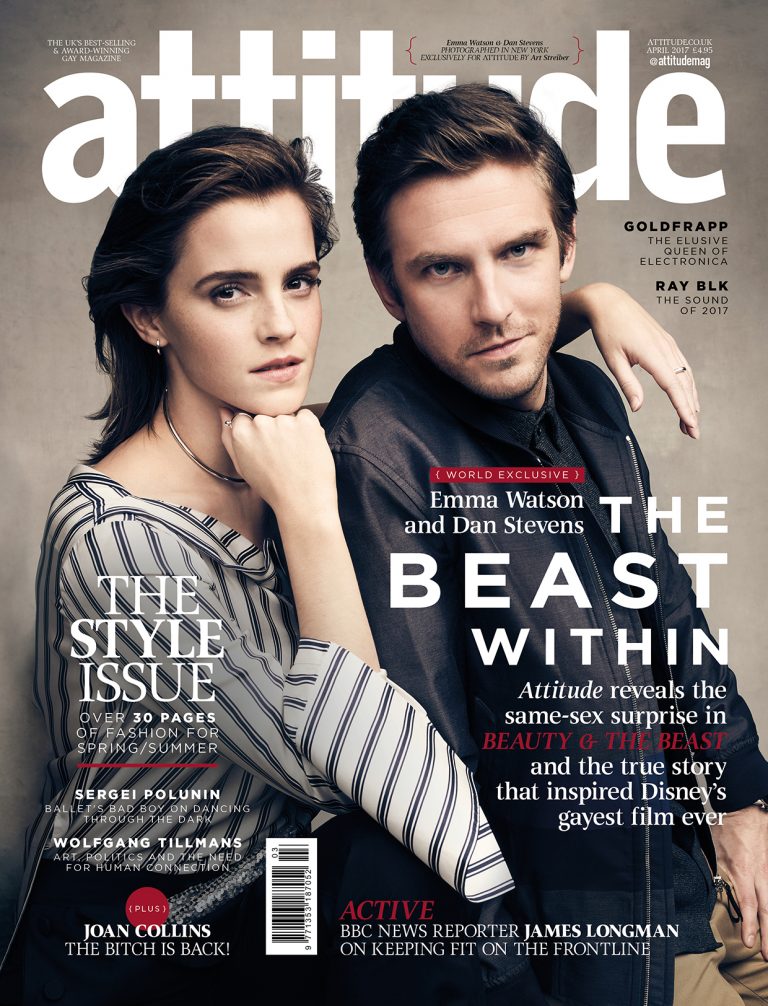 Via Attitude: Disney's new live-action Beauty and the Beast, starring Emma Watson and Dan Stevens, is set to made history, offering the first “exclusively gay moment” in a Disney film.

Attitude in the U.K. breaks the news that Josh Gad of The Book of Mormon, playing LeFou, is not just a

sidekick to Gason (played by cagily gay actor Luke Evans), but is also in love with him.

LeFou is somebody who on one day wants to be Gaston and on another day wants to kiss Gaston. He’s confused about what he wants. It’s somebody who’s just realising that he has these feelings. And Josh makes something really subtle and delicious out of it. And that’s what has its payoff at the end, which I don’t want to give away. But it is a nice, exclusively gay moment in a Disney movie.

Keep reading for a trailer featuring LeFou's LeCrush on Gaston ...