But Enough About You: Trump's Gang Of Narcissists Comments (0)

Kellyanne Conway submitted to a piece with The Record, posing with her children for some unguarded moments meant to humanize her. 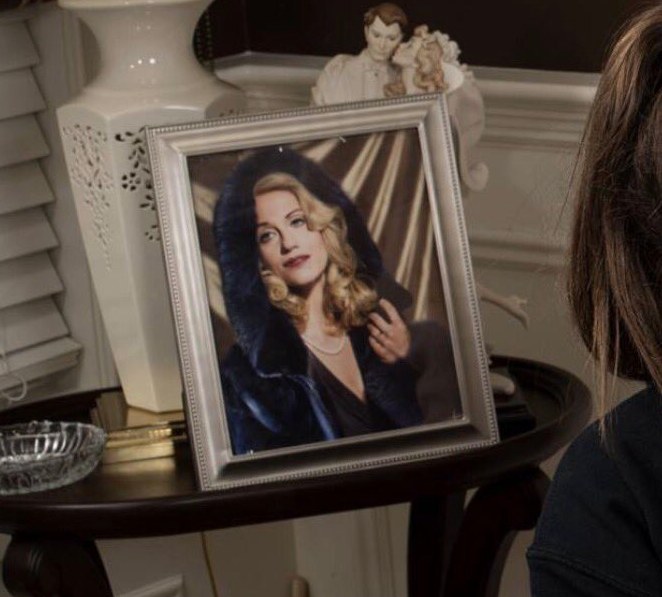 Instead, we caught a glimpse of a laughable portrait she keeps of herself in a frame, a glam image of Baghdad Bobbi draped in fur and '40s glamour makeup.

Who has this type of ... optimistic ... image of themselves on display in their home? Actually, lots of people, like Trump: 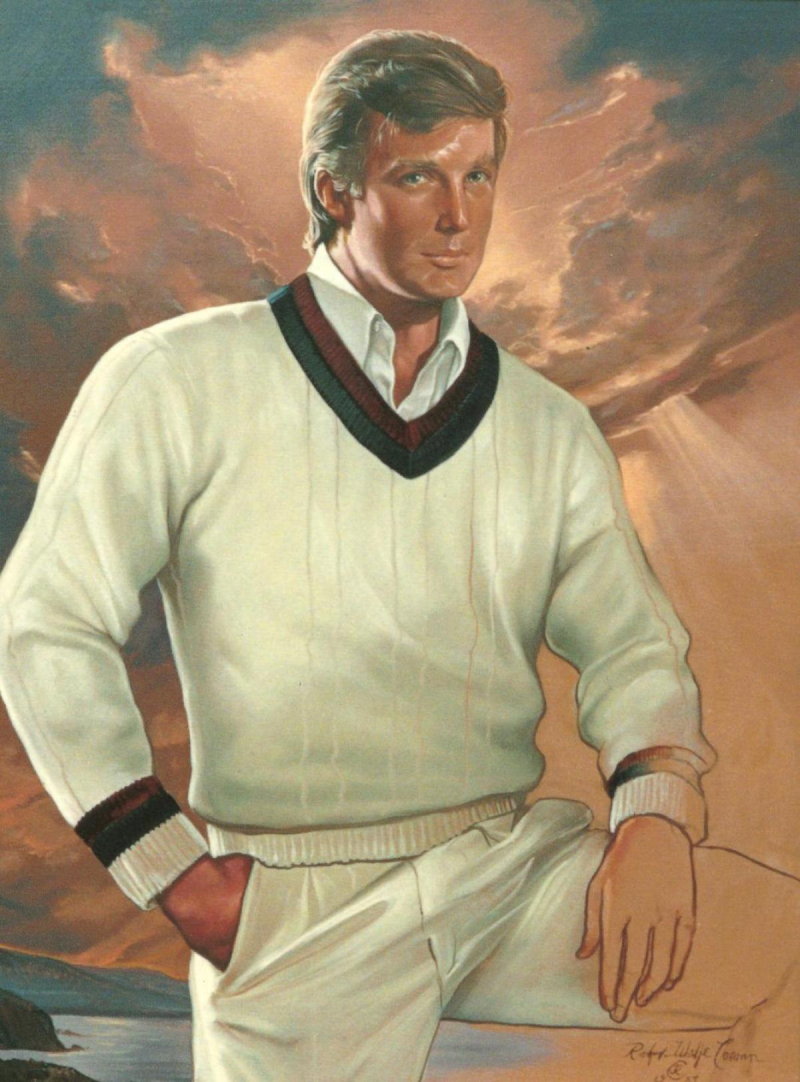 Or how about HUD Secretary Ben Carson, whose pic with Jesus takes the cake:

Ben Carson: inside the worldview of a political conundrum https://t.co/z26Musw6ec pic.twitter.com/fIBbgkM2gj