What Ever Happened To Baby Jane? (She Died) Comments (0) 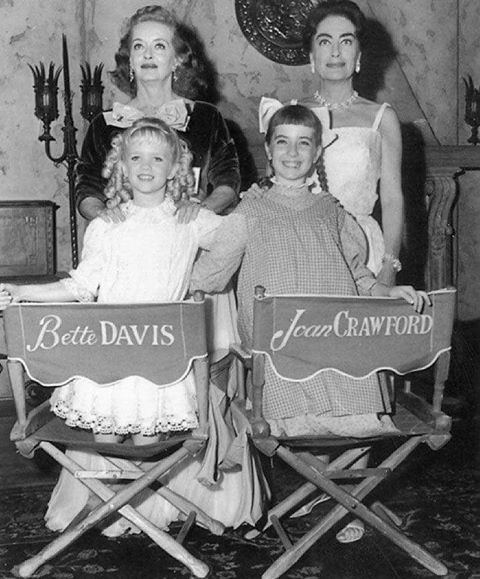 I'm very much enjoying Feud. I think Jessica Lange is sublime as Joan Crawford, and while Susan Sarandon is not up to the challenge of filling Bette Davis's shoes (she often sounds like she's trying to sound tough), she's not terrible and has her moments. 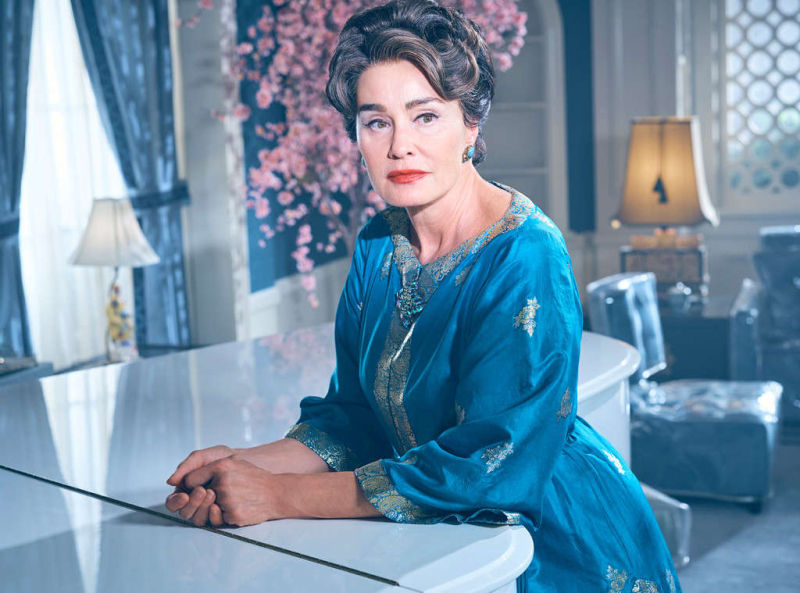 Lange as Crawford (Image via FX)

Overall, it's an entertaining look at a fantastic film's fascinating journey from desperate ploy to stay relevant to greatness. Gossipiy? Sure. 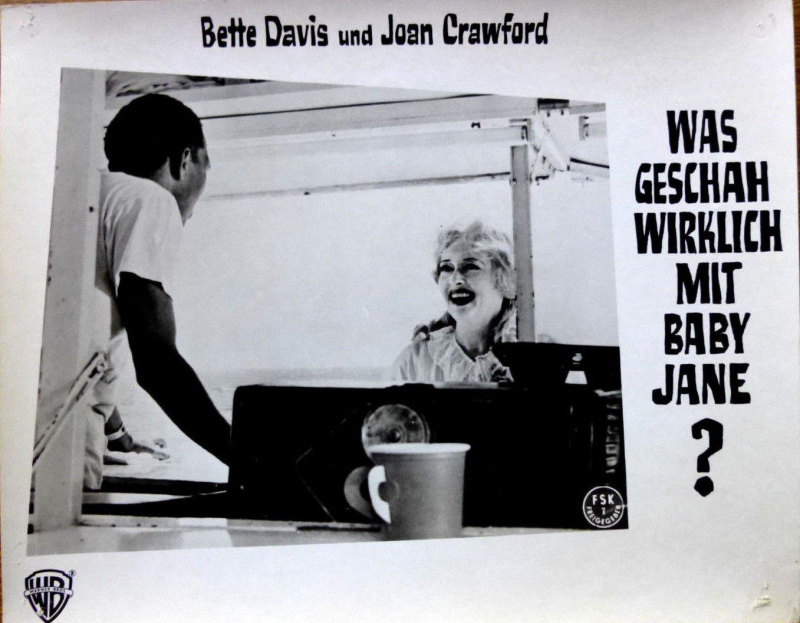 It made me wonder a bit about the cast of What Ever Happened to Baby Jane? (1962) Of course, Crawford died in 1977 and Davis in 1989, and I remembered when Victor Buono — so deliciously desperate as Edwin Flagg in the movie — died very young, at age 43, in 1982. (Impossible to fathom that he was in his early twenties in Jane!)

There were very few other memorable faces in the film, but among them, future soap diva Anna Lee made an impression as the warring sisters' neighbor (she died at 91 in 2004), and of course Maidie Norman was wonderful as the righteous housekepper Elvira (she died at 85 in 1998). 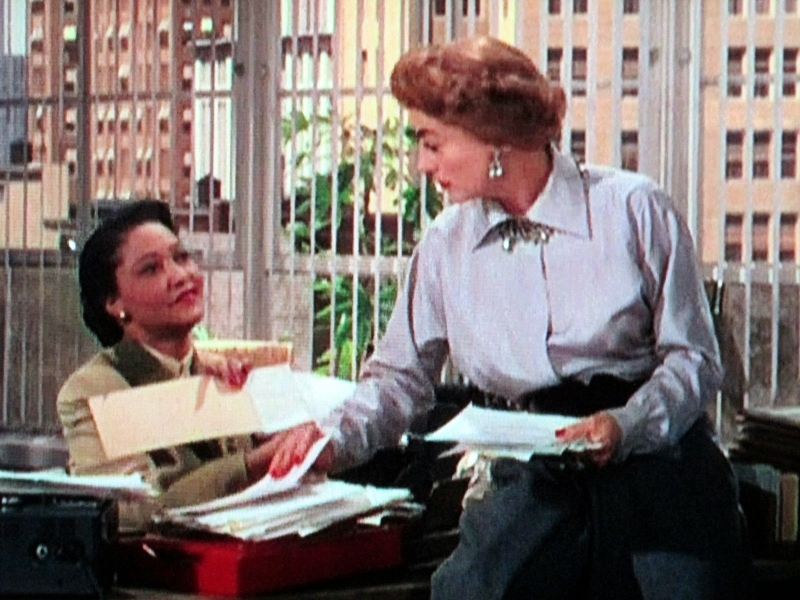 Norman had previously worked with Crawford on Torch Song (1953) — yes, the movie in which Crawford donned blackface:

That leaves the bit players and the kids: 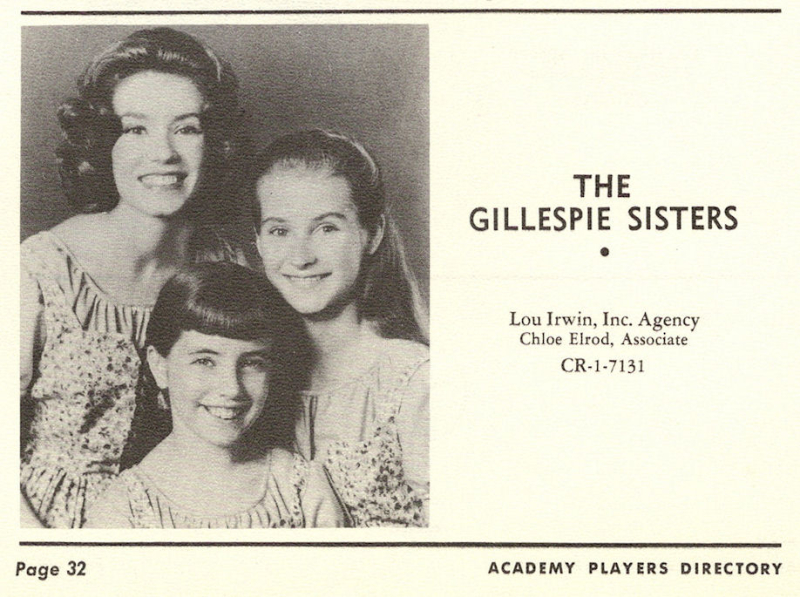 Julie Allred, who played young Jane, had only a small role in Two for the Seesaw (1962) and 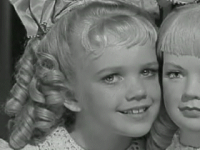 her juicy part in Jane before retiring from acting due to her Orthodox Jewish family's religious beliefs. She died in 2011 at 57.

Sadly, B.D. Hyman is still alive and will turn 70 in May. Bette's nasty daughter, who wrote a destitute man's version of Mommie Dearest because she'd become born-again and despised her mom, was the somnambulant daughter of the neighbor. When her mom died, she gave an ice-cold interview that chills me to this day (see above).

P.S. I'm not a defender of Hollywood stars at all costs — I believe Christina Crawford was abused by Joan, whom I still appreciate as a tremendous actress and star. It's so disturbing that some gay fans think she cashed in on her mom and made up all the abuse, which has been referenced or backed up by quite a few observers. 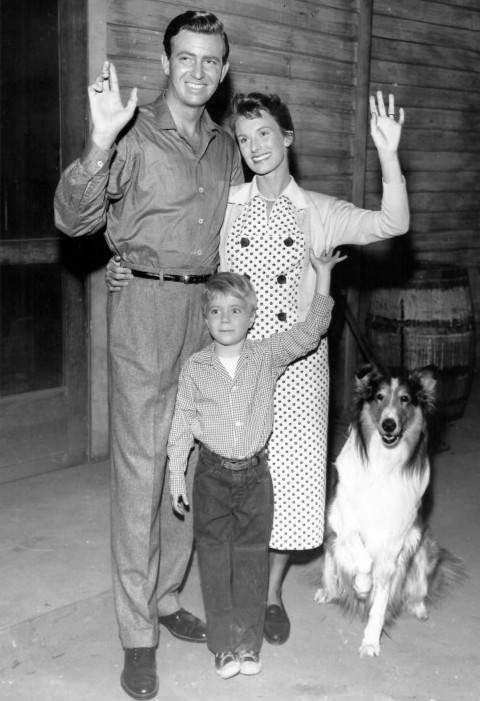 Shepodd, Cloris Leachman & Jon Provost — all the bitches in this 1958 pic are still alive! Except that bitch. (Image via CBS)

Also, Jon Shepodd, listed as one of the cops in the movie, is apparently alive at 91, though he hasn't worked on TV or in the movies since 1963.

Finally, Debbie Burton gets credit for her singing voice in the film, but I couldn't find any info on who she is, was or hoped to be.

So there you have it — even dredging the depths of the uncredited players, the only living souls who appeared on-screen in What Ever Happened to Baby Jane? are B.D. Hyman, Gina Gillespie and Jon Shepodd.