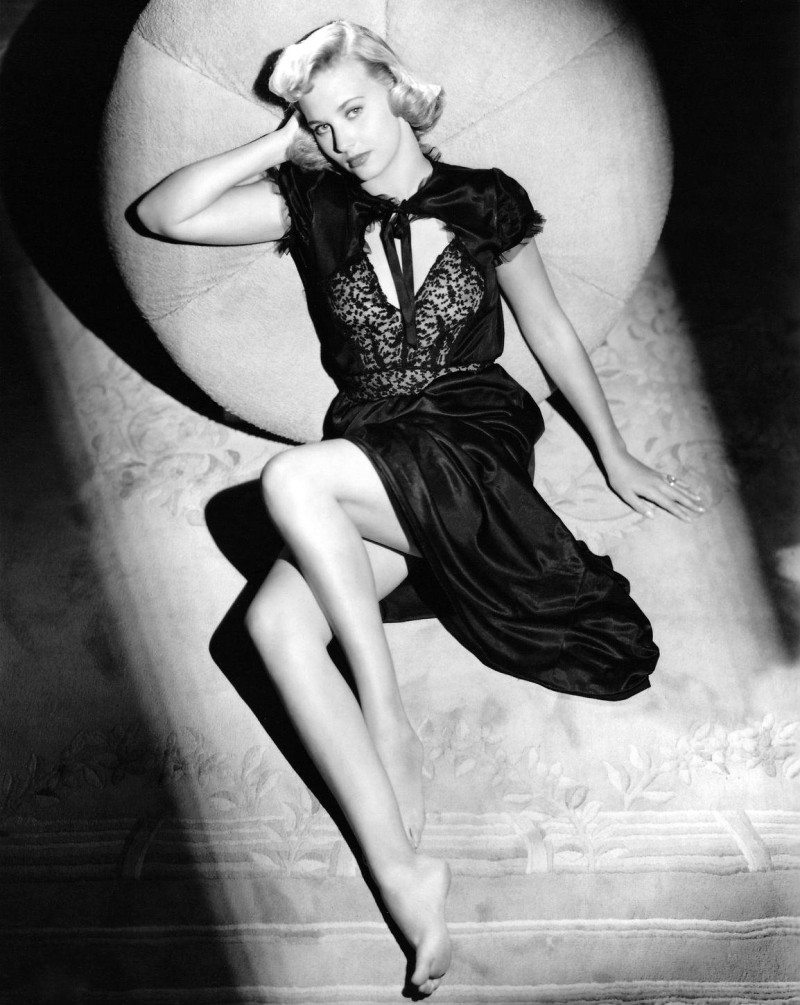 I have a thing for Lola Albright, a sultry blonde actress who brought an appealingly opaque quality to the sirens she played. She just had a surprising beauty that felt grounded in her surroundings rather than piled on by Hollywood, and she starred in one of my favorite episodes of Alfred Hitchcock Presents, “The Woman Who Wanted to Live” (1962).

Sadly, Albright died Thursday at 92. Happily, she led a long life (a year longer than previously thought) and died, per her friend's statement, peacefully. 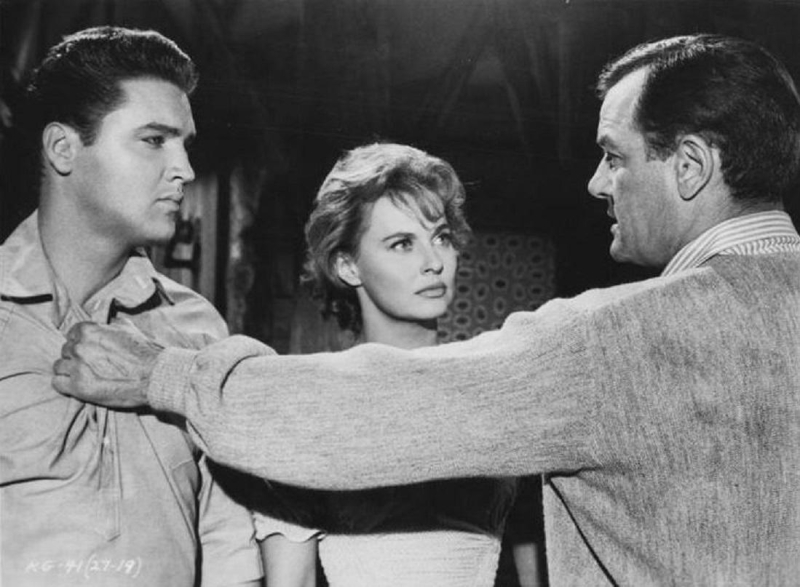 Albright was a favorite in B westerns, but rose above B status in hits like Kid Galahad (1962) with Elvis Presley (1935-1977) and in the award-winning parody Lord Love a Duck (1966), a black comedy that earned her an acting prize at the Berlinale. 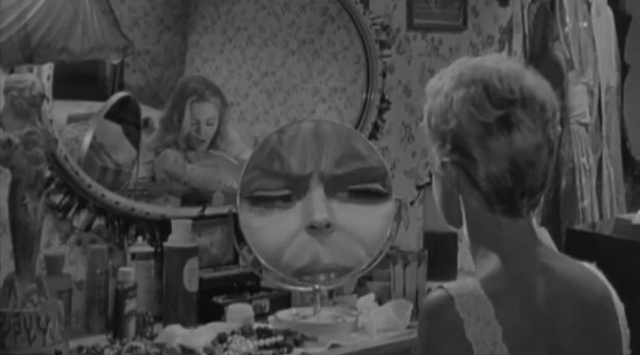 I need to see Lord Love a Duck right now! (Image via UA)

Though she appeared in numerous features, Albright was busier on early TV, where she was

well-suited to the serious roles on early, theater-based productions. 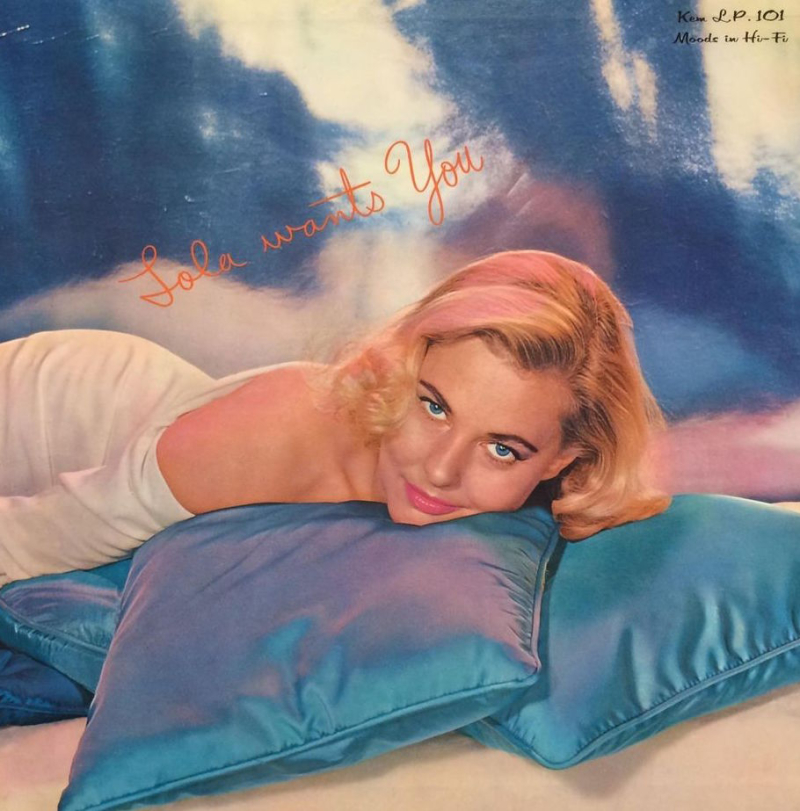 Albright was also renowned for her luscious singing on Peter Gunn, a series dripping with style to this day. Along with her televised warbling, Albright released torch-style albums.

She would continue making enigmatic episodic TV appearances sporadically, including a delicious turn on Columbo in 1976 sparring with William Shatner (b. 1931) — Albright: “Silver certificates... I'd paper my bedroom with them if I could.” Shatner: “I wouldn't put it past you.” Albright: “Where would you put it?”) — until her final on-screen gig, on a 1984 episode of Airwolf.

A phantom IMDb post about Albright going before the camera for a Web series recently seems to have vanished. 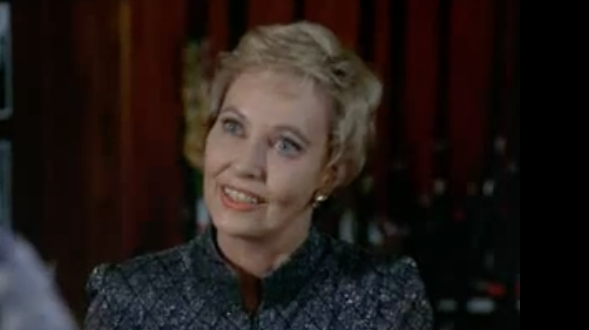 Still a babe — and a cougar — on Columbo, and in disbelief over who's about to kill her (Video still via NBC)

She is survived by a step-daughter from one of her three marriages.

Albright's gorgeous performance of “It's Always You” after the jump ...