6-PACK — Trudeau: You Don't Know If You Wanna Hit Him Or Kiss Him + Trump's Evil Overlords + Republican Hit With Child Prostitution Charges + Congress Smacks Down Trump + Alabama Against LGBTQ Parenting + On Your Mark! Comments (0) 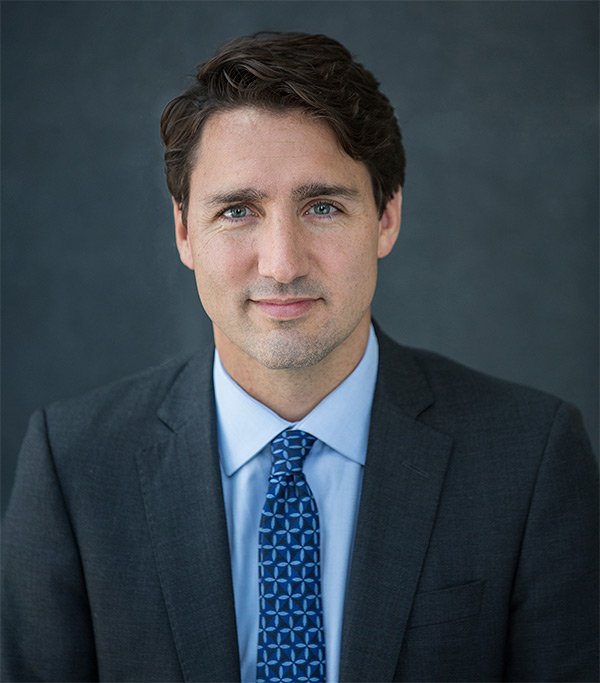 DListed: Matt Perry kicked Justin Trudeau's ass once, and said he almost tried to turn it into loveplay.

Highline: Meet the Mercers, a dad-and-daughter team of reclusive billionaires running the U.S. They're like the Kochs — except more evil. Ralph Shortey's got a shawty problem. (Via NewsOK)

Politico: It's official — Congress says Trump's claims of wiretapping are made up out of whole cloth. 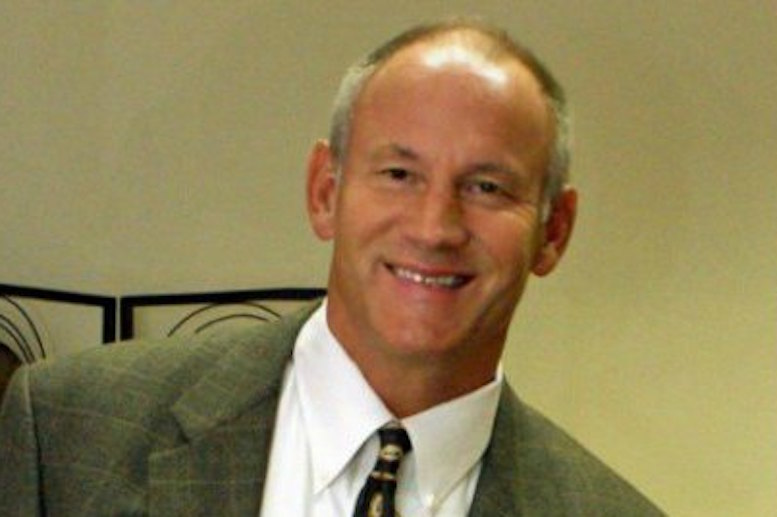 Facebook: Mark MacKillop continues trying to figure out if he has any bad angles: