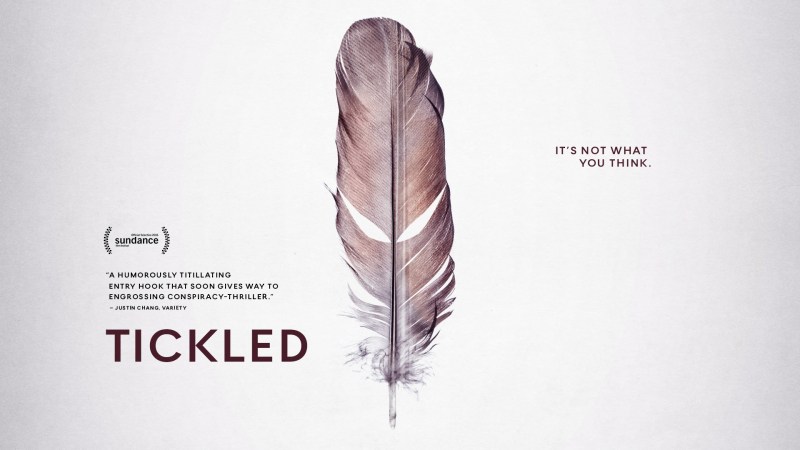 David D'Amato aka Terri Tickle, the subject of the controversial film Tickled, has died at 55.

A statement on his death from the filmmakers appeared on Facebook Saturday:

The film covers the subject of endurance tickling, a pastime that alleges to be resolutely straight even though it involves men tickling each other in a way that can only be described as sexually dominant.

The makers of the films that are the subject of the doc are portrayed as bullies who manipulate the participants in deplorable and at times jaw-droppingly, creatively brutal ways, especially when they show disloyalty and/or want to get out of the field.

In the film, D'Amato is not portrayed as someone you'd be sad to hear has died, so make of this information what you will.