Why George Michael Died: The Cause Revealed Comments (0) 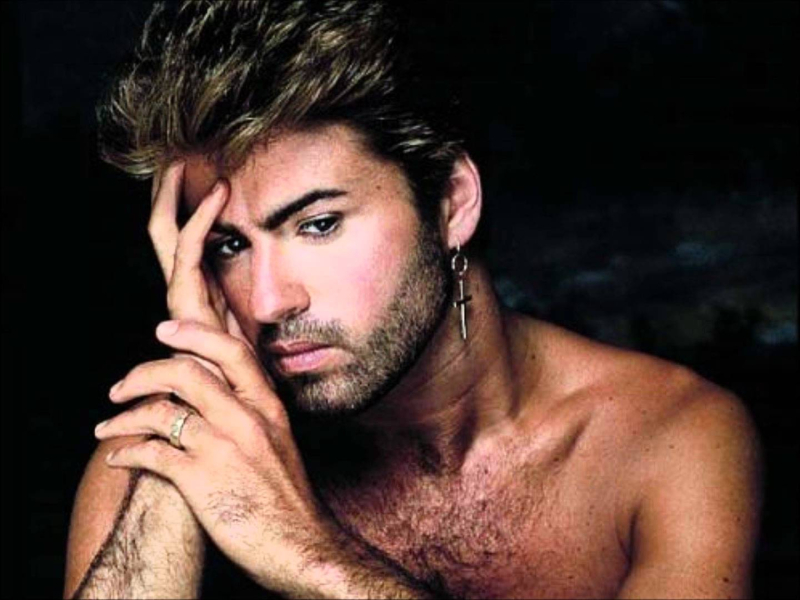 Months after the shocking death of George Michael, a final autopsy report is out, following up on initial, inconclusive results: natural causes.

I think calling it natural causes is disingenuous, in that while there are three naturally occurring conditions that lead to his death — two heart issues and a build-up of fatty tissue in his liver — it begs the question why a man in his fifties would suffer these conditions in the first place, and whether drug abuse would have enhanced them. I would gather yes.

Regardless, it's case closed on one of the biggest celebrity deaths of 2016 — in any other year, it would have been the biggest. For many fans of Michael's work, it was certainly among the most painful.